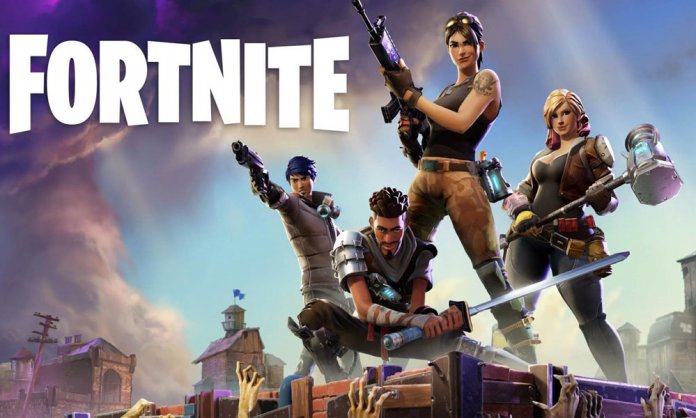 Fortnite, a video game developed by Epic Games in 2017, is quickly becoming one of the most popular open world games.

The game modes include Fortnite: Save the World, a cooperative shooter-survival game for up to four players to fight off zombie-like husks and defend objects with fortifications they can build.

Fortnite Battle Royale is a free-to-play battle royale game where up to 100 players fight in increasingly-smaller spaces to be the last person standing. Both game modes were released in 2017 as early access titles; Save the World is available only for Microsoft Windows, macOS, PlayStation 4, and Xbox One, while Battle Royale has been released for those platforms, Nintendo Switch, and iOS devices.

It had crossed the $100 Million in the first 90 days after its iOS release.

Now, the developers have a ‘mix bag’ of news for Android users, the good news being that the game is finally set to release on Android. The Bad News is it’s only being released on selective Android devices, as claimed by developers 9 to5 Google & XDA.

Android Devices that will Support Fortnite

The devices which do support the on-demand game are;

Fortnite is set to be launched exclusively for 30 days for Samsung Galaxy Note 9 users. That’s not all, those who pre-order the phone will receive $ 100-150 worth of ‘V-bucks’, the currency used in the game absolutely free as a token.

The official date has not been confirmed but according to Express.uk, Epic games have stated in the past that they’re targeting a Summer 2018 Android release. It is being rumored that the expected date could be 23rd September 2018.

Fans would want to keep their eyes & ears open in the coming weeks as more news and updates are expected to drop in.

Is Fortnite coming to your smartphone?

Upcoming iPhones to Have Major Flaw?