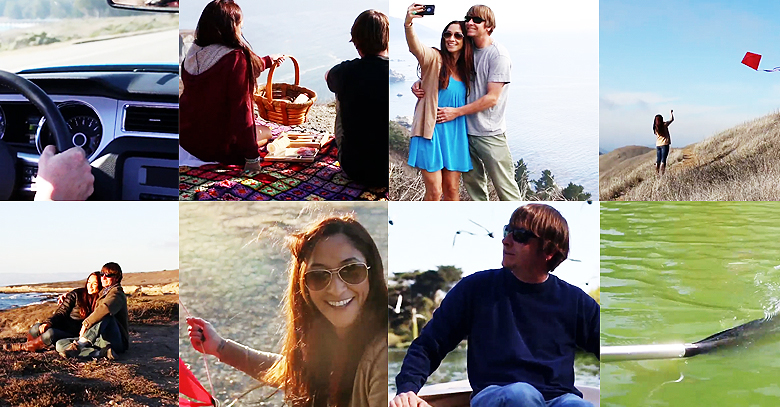 It seems that the traditional automobile companies have realized the effectiveness of social media hype. Ford Motors, one of the oldest American players in automobile industry, is all set to launch its redesigned 2015 Mustang via the trending social photo app, Instagram.

Ford will unveil 2015 Mustang, the next generation of the iconic Pony car, on the 5th of December 2013.

Instagram has allowed Ford to join its 15 key influencers on its platform for a microsite entitled Mustang Inspires. The site displays 15-second Instagram videos posts on a daily basis that portray inspirations about the beloved Pony car over the past five decades.

Users are invited to upload their own photos and videos via hashtag #MustangInspires.

“Everybody has a Mustang story, and the emergence of social media has helped the Mustang community share and connect these personal moments in not just words, but photography and video,” said Jim Farley, Ford’s EVP Global Marketing, Sales and Service, while emphasizing the vision behind this initiative.

Ford has developed a new rear-wheel-drive platform for the 2015 Mustang along with a revamped car’s suspension, steering and brakes.

The exterior sheet metal and the cabin have been completely redesigned to give it a more modern look and feel, but the 2015 Mustang will have styling cues inspired by former Mustangs.

Ford is on a roll with promoting Mustangs promotion not only through Instagram, but through the breathtaking trailers of Need for Speed, a Dreamworks film inspired from the game.

This is definitely like a fantasy coming to life for all the Ford Mustang fans.

The original Mustang was introduced at the New York World’s Fair on April 17, 1964, to national fanfare and was purchased by more than half a million customers in 1965, its first full year on the market.

When it was last redesigned eight years ago, the Mustang took a step backward in time, with a retro design that has attracted fewer and fewer buyers.

Sales last year totaled just 82,995 and were down another 8 percent through October 2013.