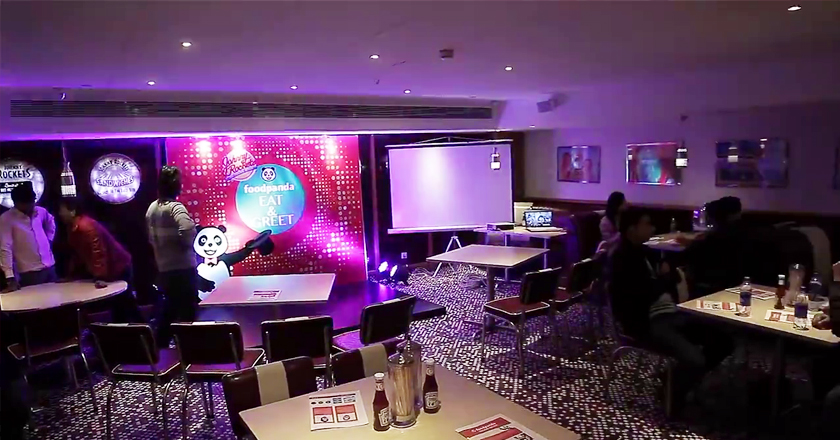 The video has been directed and edited by Muhammad Belaal Imran of R Photography and takes on a musical reminisce of hilarious satirical performance from Akbar Chaudhary from LOL Walay and brilliant theatre improvisation by team of The Platoon.

The full video can be watched here:

Foodpanda.pk Meetup at Johnny Rockets from Brandsynario on Vimeo.

Brandsynario was happy to be part of this event and wishes Foodpanda all the best in their future endeavours.