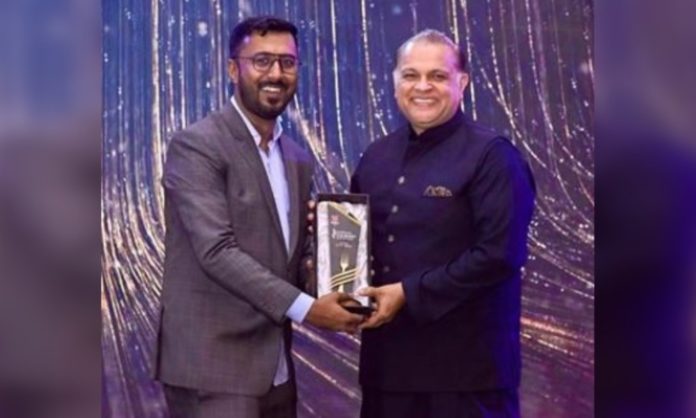 The food culture has witnessed immense popularity over recent years. While on one hand,
many new cuisines have set foot in the local market, the trend of food communities and reviews has also seen massive encouragement on the other hand. However, there is an undeniable contribution of a few food enthusiasts in setting these trends. One of the most prominent names on the list is Mr. Asad Sheikh. He is the founder of the popular Facebook group Foodies ‘R Us.

The group started to hone the collective passion of food lovers around Asad Sheikh has
become a true movement in the food industry. He has been one of the founding members of one of the biggest food festivals, Coke Fest which later got rebranded as Soul Fest after Coca-Cola pulled out. Not only has the community become a home for food lovers to share their passion but a thriving community for home chefs and food entrepreneurs. Foodies’ R Us has been providing them opportunities to trial, market and sell their products and give all its members the most diverse set of food experiences. For Asad’s growing support of the food entrepreneurs and creating a positive eco-system recognition has started flowing in with his recent win at this year’s Annual Culinary Awards by MasterClass Pakistan where Foodies ‘R Us won the award for the “Food Connoisseur”. 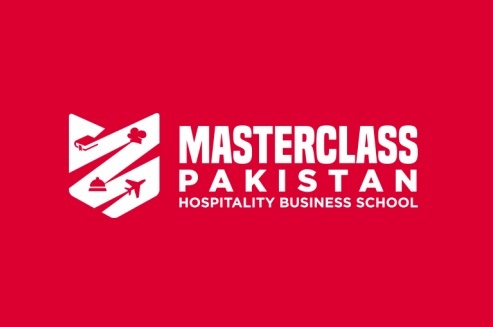 MasterClass Pakistan is a fully operative culinary and hospitality institute working to revolutionize the scope of the hospitality industry in Pakistan. The school was founded with the vision to change the perspective of cooking among food enthusiasts and the general local public. Over the years, MasterClass Pakistan made valuable efforts to minimize the huge skill gap in learning culinary arts across the country. Unlike traditional culinary schools, MasterClass Pakistan provides a state-of-the-art facility to impart knowledge about culinary arts as per global standards. With a list of accreditations to its name, this learning culinary learning facility has reshaped the perspective of chef culture in Pakistan by offering leading-edge training to food enthusiasts. 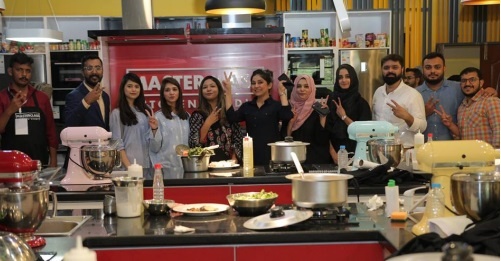 As a world-class culinary arts facility, MasterClass Pakistan has established a highly encouraging and motivating environment for those who want to excel in their passion for cooking and hospitality. The institute has received global recognition for its globalized diploma programs in a number of related fields. Some of the highlighting accreditations of MasterClass Pakistan include the Confederation of Tourism and Hospitality (CTH-UK), Institute of Commercial Management (ICM-UK), World Association of Chefs’ Societies, Typsy, City and Guilds – UK, Sindh Board of Technical Education, Skill Development Council (SDC), and Sindh Technical Education and Vocational Training Authority (STEVTA).

MasterClass Pakistan organized the Annual Culinary Awards 2022 to recognize the efforts of chefs and food enthusiasts from all over the country. As the leading culinary arts facility in Pakistan, MasterClass Pakistan arranged the annual awards ceremony this year to bring hidden and unrecognized talent to the spotlight.

Apart from the awards ceremony, the event also allowed food enthusiasts and chefs to arrange food stalls in an effort to promote their food services. Many chefs applauded this initiative and considered this event the beginning of a new era in the culinary industry of Pakistan. 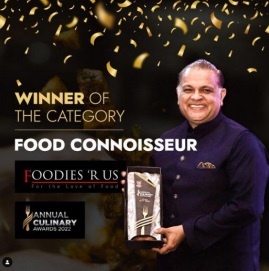 It is true that if you stick to your passion, it takes you places. The passion of Mr. Asad Sheikh proved highly fruitful and rewarding for his Facebook group turned community Foodies ‘R Us after years of effort to make a difference in the food industry of Pakistan. The MasterClass Annual Culinary Awards 2022 ceremony was held the last weekend. Continuing its tradition of rewarding and recognizing experts from the culinary industry, the ceremony presented Mr. Asad Sheikh of Foodies ‘R Us with the “Food Connoisseur” award. 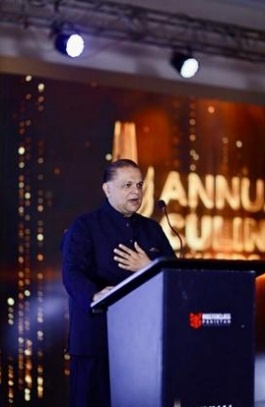 The food enthusiasts are thrilled to hear this great news and are sharing their best wishes with Mr. Asad Sheikh over social media. The journey of Foodies ‘R Us started with a firm but clear vision of creating a community of home-based chefs and foodies. The award for the category of Food Connoisseur is indeed a huge accomplished milestone for all the home-based chefs of Pakistan. This achievement has not only encouraged passionate foodies to pursue their chef dreams but also opened the doors for global recognition of the local culinary industry.