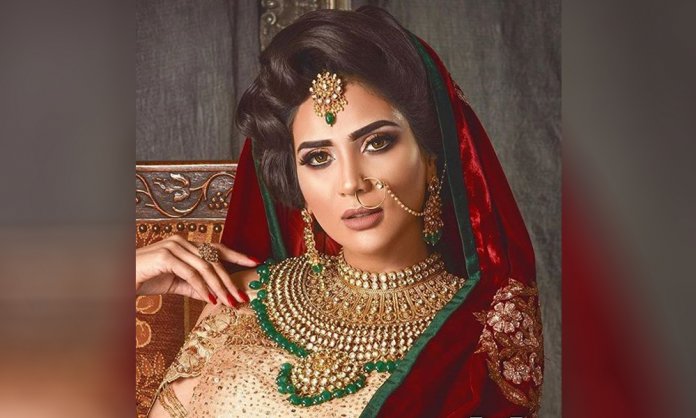 After Aisha Khan, now it is the news of Fiza Ali’s marriage that has taken social media by storm. Like Khan, the starlet has decided to leave showbiz after getting married, for the third time to fellow actor Ayaz Malik. 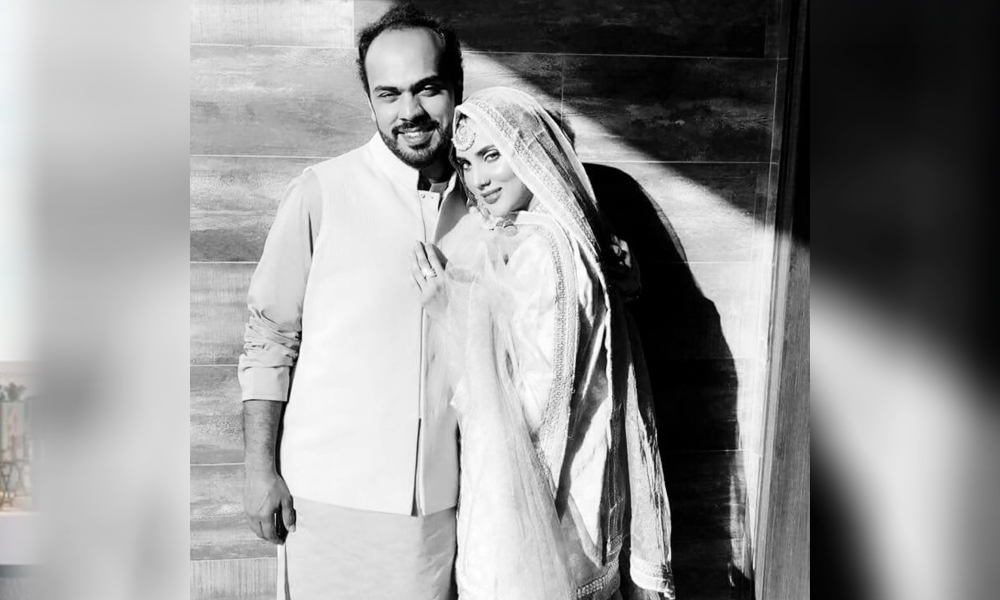 “With the grace of God m proud to announce that I have left my show biz and m only doing my game show Eidi sub kay liye as Ary channel helped me in my bad times and I respect them bcz they r honest people and respectable people so I’m going to complete my contract with them rest I have left my media and I have started my new life with Ayaz Malik So my friends and family I need ur prayers for both of us”.

The moment she shared the news, her fans and followers poured their love and best wishes!

Lots of love for her!

On the other hand, some people were curious to know that when did she leave her ex-husband!

The first marriage of Fiza Ali took place in during the early years of her modeling career but unfortunately, it did not work out for her. The starlet tied the knot again in 2007 with a well-established businessman Fawad Farooq. However, it is not revealed when she parted her ways with Fawad Farooq.

Brandsynario congratulates Fiza Ali and wishes best of luck for her future!