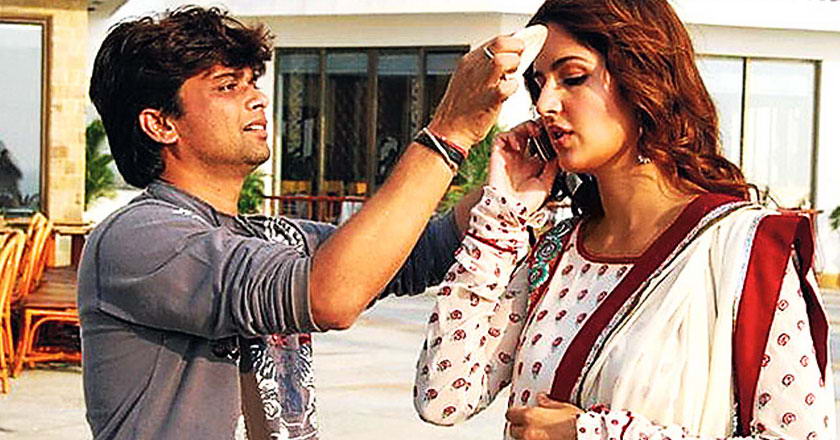 A wise man once said, “How people treat you is their karma; how you react is yours.”

The aforementioned quote just turned into a real life example too in the dreamland of Bollywood.

The Bollywood diva, Katrina Kaif once fired her long time make-up artist over a trifle matter and within a matter of months, the unemployed artist turned in a big shot producer.

According to Indian media, the 31 year old actress fired her 11 year long artist, Subhash Singh on impulse. The artist came to shoot a bit late, as a result Katrina lost her temper and fired him on the spot.

Since Subhash was out of work for a while, he decided to quit being a makeup professional and turn into a producer.

He claims it is something he has been thinking of doing for a while. The Hindi movie, he claims to be planning to produce will be directed by Jayant Gilatar. Subhash stated that, “I decided to become a producer as I wanted to change my profession. The film will go on the floors in mid-March.”

He claims that the script of the movie is semi-autobiographical since it is centered on the lives of people who work in the Bollywood film industry.

When asked about Katrina, Subhash Singh was silent and had no reply.