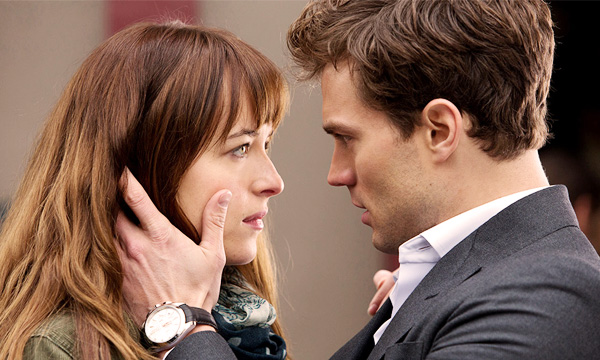 A year after the first movie in the “Fifty Shades” trilogy hit theaters, the cast is back on set filming the sequels, “Fifty Shades Darker” and “Fifty Shades Freed.” The films are scheduled for release in time for Valentine’s Day 2017 and 2018.

After disputes behind the camera delayed production, filming has now officially started on “Fifty Shades Darker.” The author of the original trilogy of novels, E.L James, posted a first photo from the production set on Instagram to announce the good news to fans of Christian Grey and Anastasia Steele.

Day one #FSD Good luck to all the cast and crew ❤️

The turbulent lovers are back on set after a lengthy delay caused by the departure of the first film’s director, Sam Taylor-Johnson, and screenwriter Kelly Marcel. Following artistic differences and tensions during production of the first movie, the pair quit and were eventually replaced by James Foley, mainly known as a TV director, and E.L James’ husband, Niall Leonard.