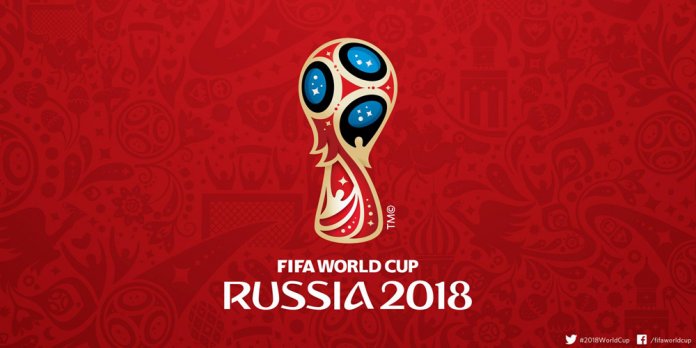 Russia is gearing up for the upcoming World Cup which is to kick off from 14th June 2018. In order to attract crowds of football lovers, Russia has made a relaxation to their visa restrictions for fans visiting the country in order to watch the matches that include the Pakistani football enthusiasts too. The new scheme introduced by Russia will allow football fans to enter the country for the World Cup without a visa. Russian President Vladimir Putin signed a new law in context to the visa-free system for those football fans travelling to Russia in 2018.

Sports Network, ESPN reports that fans having valid tickets and already holding a ‘Fan ID’ issued by the Russian government can visit Russia without a visa. However, the visa-free travel system is only going to be eligible for the dates around the grand tournament.

What is more, good news for ticket holders, travelling to and from within the 11 host cities for various matches will be sponsored by Russia.

The FIFA World Cup will take place in the following host cities:

Stadium all set in Kazan, Russia “Everything is working and we’re ready to start. We have taken every possible measure to guarantee security and safety of those travelling to Russia.”

Alexey Sorokin, CEO of the local organising committee added details on the travel details for the tournament,

“We have 262 trains offering free transport for fans. The whole programme is in operation.”