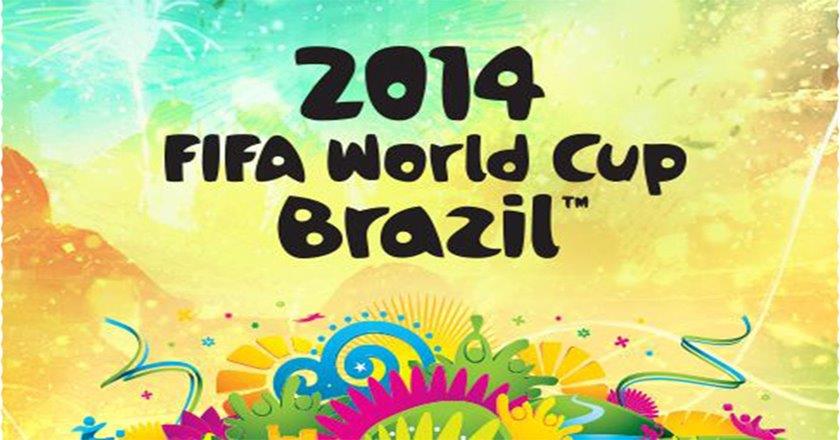 The world’s biggest soccer event, FIFA World Cup 2014, is just around the corner and here is an interactive picture that will update you about the 32 qualified teams, their coaches, squad and all other important information.
The 32 national teams involved in the tournament include some of the biggest athletes of the world.
The much hyped tournament will kick start from June 12 2014 and will reach its finale July 1, 2014.