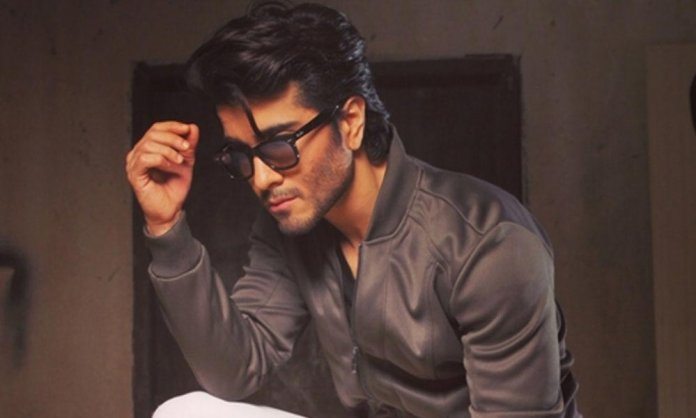 A number of Pakistani actors including Fawad Khan, Ali Zafar and Mahira Khan have been popular for proving their mettle in Bollywood and leaving their mark in the hearts of the Indian audience.

However, things went south when Indian Government barred Pakistani artists from working in Bollywood after the Pak India tension owing to the Pulwama Attack.

The heartthrob Feroze Khan was recently asked to express his thoughts on working in India during an entertaining, candid QA session on his Instagram account.

I am Pretty satisfied Doing what I am doing here!

Are you a Feroze fan? And were you hoping to see him star in a Bollywood movie?

Mahira Khan Surprised Her Biggest Fan & We Just Can’t Have Enough of it!