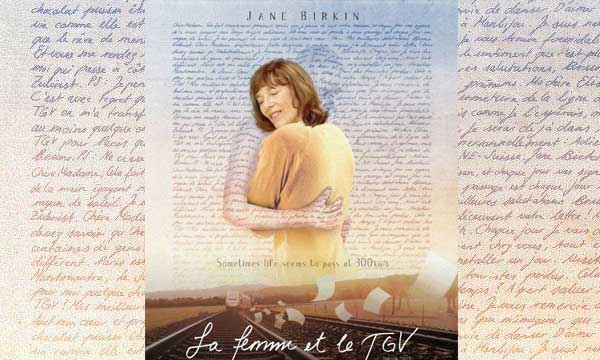 Oscar nominations 2017 have just been rolled out yesterday and many might not know but a Pakistani has made it to the 89th Academy Awards! And it’s not Sharmeen Obaid-Chinoy. It is the rising cinematographer, Nausheen Dadabhoy!

A student of American Film Institute, the young artist is a Los Angeles and Karachi-based cinematographer. Her movie “La Femme et Le TVG” has made it to the coveted Oscar nomination list this year in the category of Short Film (Live Action)!

An ecstatic, Nausheen took to Facebook to celebrate her ground-breaking achievement!

Watch the trailer of the short film here!

The plot is based on a lonely lady, Elsie who sets out on a hunt for the love of her life, a TVG train driver.

Dadabhoy has also been a part of a number of Pakistani projects including “The Ground Beneath their Feet”, A Tale of Pakistani Woman.

She has even worked with Academy Award winning directors Sharmeen Obaid and Geeta Gandbhir on Journey of a Thousand Miles: Peacekeepers.

We are proud of Nausheen on her massive feat and wish her all the best!