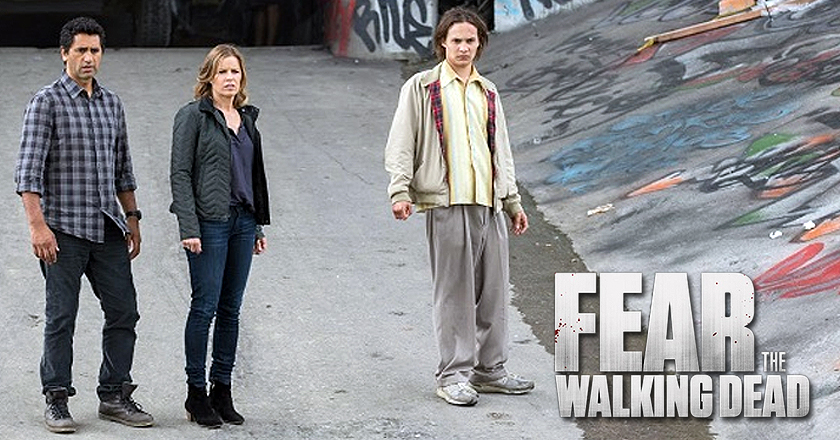 The longtime series ‘The Walking Dead’ based on a zombie apocalypse has left all of us puzzled with one question;‘How did it all begin?’

AMC aims to answer that very question with their forthcoming spinoff series ‘Fear the Walking Dead’. The teaser – which debuted during the season finale of the fifth load of episodes – offers a brief – only 16 seconds long – glimpse which basically shows nothing except that a virus is going around.

AMC’s Fear the Walking Dead will introduce a new group of characters, take place in another area of the country, and focus on a different time frame for the zombie outbreak – its earliest days. The cast includes Cliff Curtis(Missing, Live Free or Die Hard), Kim Dickens (Gone Girl, Sons of Anarchy), Frank Dillane (Harry Potter and the Half-Blood Prince), and Alycia Debnam-Carey (The 100).

Fear the Walking Dead’s first season will consist of six one-hour episodes and premiere on AMC late summer 2015. The show’s second season will air in 2016.