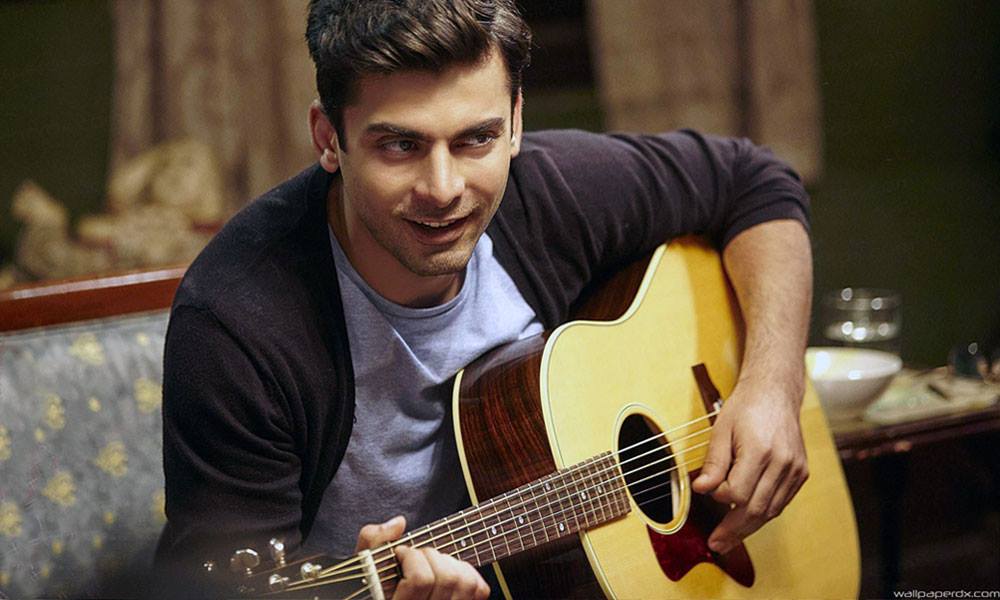 Pakistani heartthrob Fawad Khan who always sets the silver screen on fire with his performances has been heard to make his way back to music after his time in EP! It has been heard that Fawad will appear in Pepsi’s own entry into the music industry rivaling beverage brand, Coke’s, Coke Studio. Pepsi’s Battle of the Bands and Pepsi Smash were the previous music shows by the brand.

A source to the Express Tribune, revealed, “The show totally focuses on harnessing fresh talent, and not just new talent, the purpose of the show is to bring forward new Pakistani bands and their music.”

Seems like our very own Humsafar hero has been approached by the brand due to his history as a musician for previously popular band Entity Paradigm (EP). The band was also discovered in one of Pepsi’s Battle of the band’s earlier season so it makes perfect sense for Fawad to work closely on this project.

We can’t wait to watch Fawad Khan back in action as a music sensation! Let’s hope the project is able to find new talent in Pakistan and revive the music band industry in the country which has recently lost fan following.