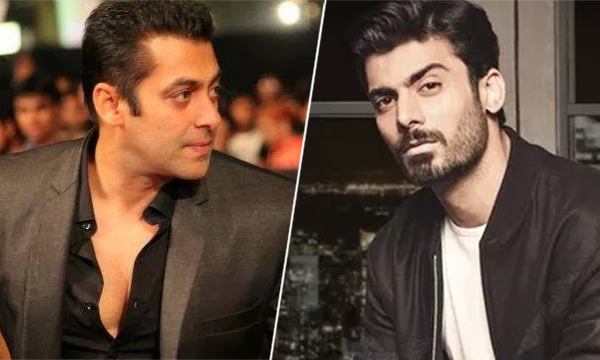 Reportedly, our heartthrob Fawad Khan will be playing the lead role in Salman Khan’s next production venture, Jugalbandi.

Although, no official statements have been made with regard to female lead of the flick, but it is reported that Salman Khan’s kick co-star, Jacqueline Fernendez can be seen in this movie as the lead actress.

Jugalbandi will be directed by Luv Shuv Tey Chicken Khurrana fame, Sameer Sharma and cameras will roll from July this year.