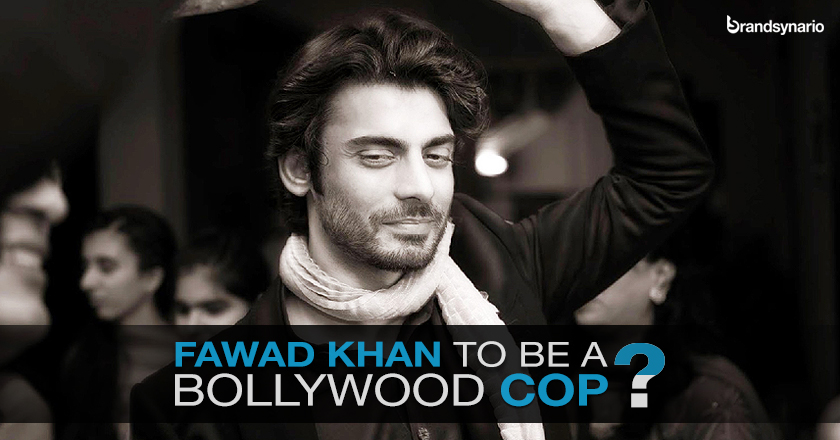 The 32-year-old actor who has made every Indian and Pakistani girl swoon with his stunning performance in Humsafar and Zindagi Gulzar Hai will be seen as a Cop. The movie will be directed by the ace Bollywood director Sujoy Ghosh who recently gave a commercial hit Bang starring Hrithik Roshan and Katrina Kaif.

The ultimate chocolate boy has been working out regularly to play some hardcore action sequence; who knows he might be the next one to enter the famous ‘abs-club’ of Bollywood.

According to the rumor mills, Fawad will also be seen in Ali Zafar’s directorial debut.  He is also working on three Pakistani movies.

Are you looking forward to seeing Fawad as an action hero?