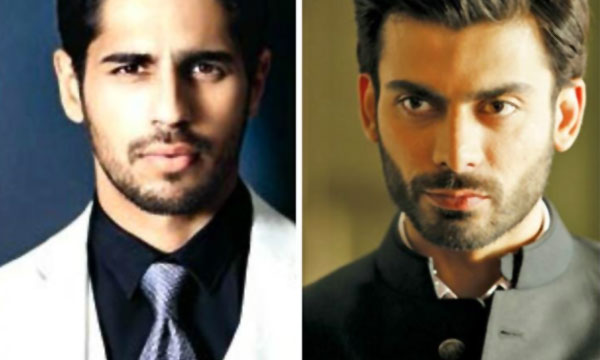 Fawad Khan and Siddharth Malhotra have been playing cricket matches on sets of their upcoming film “Kapoor and Sons”.

Both have found an unusual way of amusing themselves during shoots and often indulge in Pakistan vs India cricket matches.

“Kapoor and Sons is a very endearing comedy+drama. It is a dramedy. It will be a unique, special story to tell. I am quite excited for its release on March 18, 2016. I got to work with Rishi Kapoor again after Student. He is playing our grandfather. The warmth and bonding that the whole crew has reflected on-screen. This is the first ensemble for me and the best outdoor shoot I ever had,” told Siddharth.