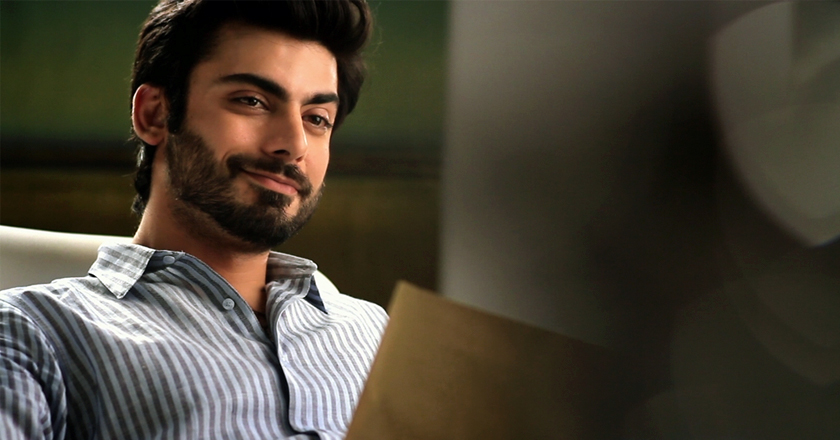 The very-in-demand Pakistani prince Fawad Khan has set some ground rules for his next Bollywood movie.

Sticking by his cultural values, Fawad has requested the producers of Kapoor and Sons, Shakun Batra and Karan Johar, to tone the intimate scenes between him and the leading lady, Alia Bhatt.

While Siddharth and Alia will have intense intimate scenes, Fawad Khan, being a husband and a man of values, has refused to divulge in any scene that would create controversies back home and with family.

A source close to the movie’s production team has told Mumbai Mirror how Fawad Khan’s hit drama serials,Humsafar and Zindagi Gulzar Hai, in spite of being romantic family dramas, had no intimate scenes whatsoever, and Fawad Khan plans to stick by his rules for the movie too.

The Khan will be visiting Mumbai soon to meet with the producers and water down the intimate scenes to just create an illusion of intimacy and not having to perform the actual scenes.

Toned down scenes or not, we are sure the sexy Khan will be giving Siddharth Malhtora a run for his money!