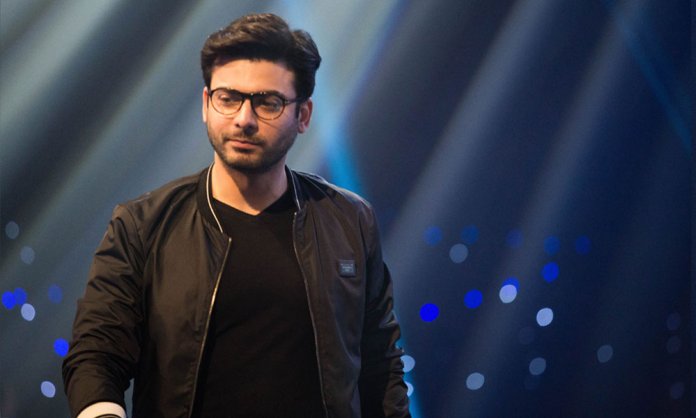 This year again, millions of Muslims got the chance to perform Hajj and one of those blessed ones was our very own superstar, Fawad Khan!

Keeping his journey pretty low key, Fawad was badly missed by his fans on Eid-ul-Azha at the premiere of Jawani Phir Nahi Ani 2 in which he has made a cameo appearance, but not many knew that he’s off to perform Hajj along with his wife, Sadaf Fawad Khan for the very first time!

Being the guest of honor from Pakistan, Fawad was pleased to represent our whole nation and said,

“I’m honored to be representing 200 million Pakistanis in front of such a diverse audience and a nation that we love and highly respect.”

Fawad also praised the professionalism of the management there and how his first experience of Hajj is going to be a great memory!

“This was my first experience of Hajj and I am happy to share that I take back great memories of it and I am extremely impressed with the professionalism of the entire security and government’s management for the remarkable services rendered to all pilgrims.”

Not only this, Fawad was also invited to the annual Hajj lunch hosted by the King Salman Bin Abdul Aziz and the Crown Prince Mohammad Bin Salman and this is something special!

Fawad has always been representing Pakistan on international platforms but this time, he was honored to speak in front of such a diverse crowd at one place coming from different parts of the world, and we are super proud of him!