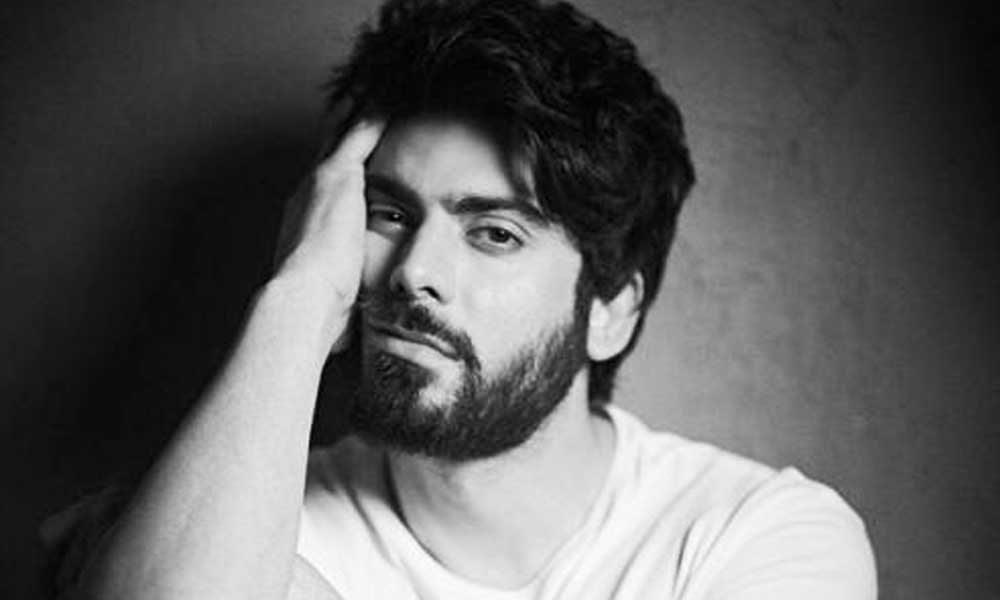 It is no secret that Fawad Khan is the most wanted superstar in Pakistan. His popularity in Bollywood has made him even more desirable for Pakistani producers and  they are eager to cast him in their projects.

However, the rumor mill reveals that now FK is demanding a heavy amount as much as 2 crore for working in local cinematic endeavors, after riding high on his success in B-town

While India has barred Pakistani celebrities from Bollywood, Khan has returned to his homeland and is looking forward to making it big on the silver screen of the nation.

Of course, moviemakers are  all set to welcome him with open arms but seems like Fawad’s call for a big paycheck is driving them all away.

A report by Express.pk reveals, that Khan insisted a whopping bill as huge as 2 crores for an upcoming Pakistani movie.

Producers have expressed extreme shock and disapproval over Fawad Khan’s demand for such a staggering  paycheck.

What is more, Fawad Khan is of the opinion that the entertainment fraternity should come together to support Pakistani cinemas and local ventures. However, producers are no more interested in signing him up in films.

Meanwhile, Ali Zafar  is up and about with various Pakistani projects. He has already marked his debut with a cameo role in Lahore Se Aagey and will be seen in a leading role in an upcoming movie.

Fawad Khan has bagged big banners Bollywood movies like Khoobsurat Kapoor & Sons and Ae Dil Hai Mushkil. He even made it to India’s leading magazine covers and won awards across the border.

It is a superstar like him that we need to see more on the cinema screens of Pakistan! Earlier, Khan had confirmed signing up Albela Rahi and Bilal Lashari’s Maula Jatt! But there has been no news regarding their shooting.

Will Fawad Khan lower his demands, turn superhero and save Pakistani cinema? Let’s wait and watch.