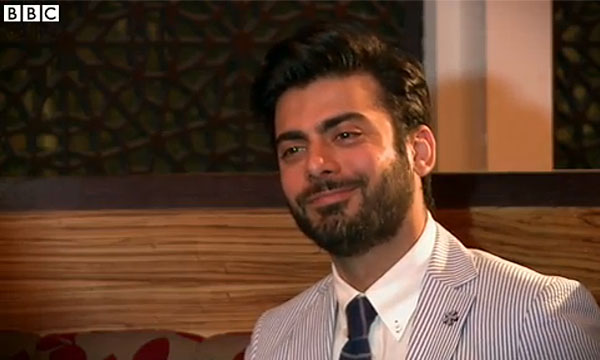 Rumor has it that Fawad Khan is demanding staggering amounts for working in new Pakistani projects, after riding high on his Bollywood success.

Having bagged big banner Bollywood movies like his debut film Khoobsurat and upcoming ones, Kapoor & Sons and Ae Dil Hai Mushkil, along with magazine covers and national awards across border, it seems like the local industry isn’t good enough for the rising Khan.

Not only has the Pakistani heartthrob demanded huge sums of money for being cast into local projects but is also demanding projects to be shot internationally in exotic locations including Malaysia and Switzerland.

How the industry reacts to Khan’s new demands is yet to be seen, but like Adnan Sami, it will surely be our loss to see yet another Pakistani artist board ship. 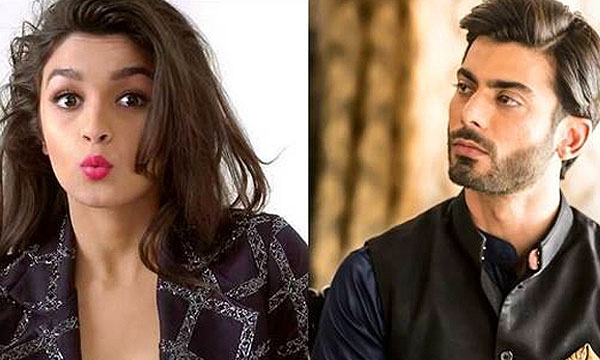 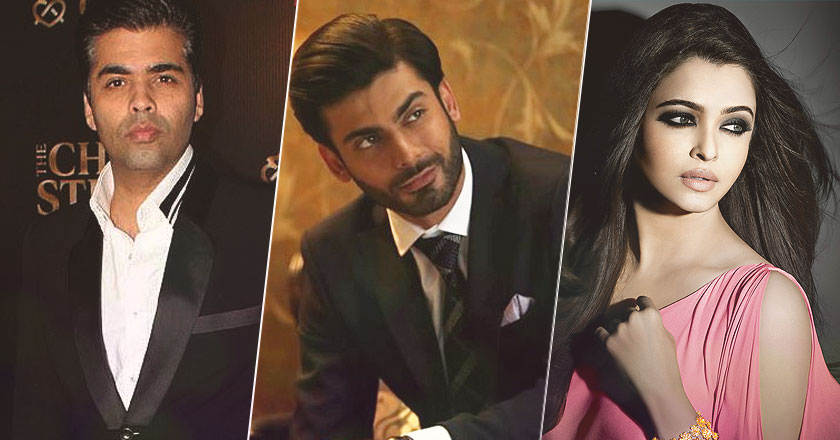 Apart from this, he also has an interesting cameo in Ranbir Kapoor, Anushka Sharma and Aishwarya Rai Bachchan starrer ‘Ae Dil Hai Mushkil’.

Fawad would be playing a good looking, hot and sexy DJ. Good-looking, hot, sexy- Isn’t he all of the above? But DJ, that’s new! The film has reaped great limelight since the moment the director made an official announcement of the film and the cast.