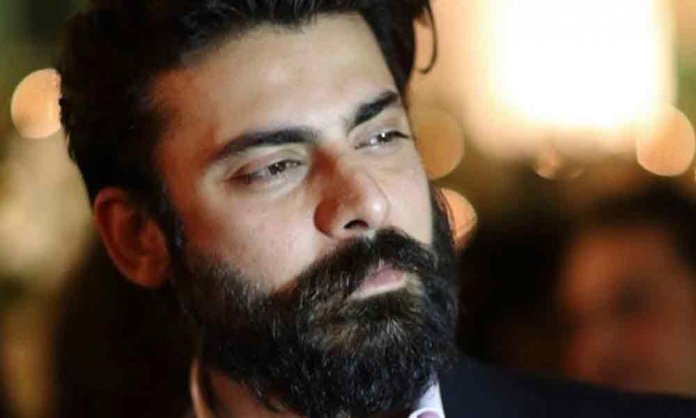 The Legend of Maula Jatt actor Fawad Khan has always been in the headlines for all the good reasons and has always proved to be a pride for Pakistan.

However, the actor has now found himself embroiled in a controversy and is facing a major backlash from the social media warriors.

Yesterday, the news was circulated on social media that an FIR was lodged against Fawad Khan and his family after they denied polio workers to administer anti-polio drops to their daughter, Elayna.

The case was booked against six family members including Fawad Khan and his wife Sadaf Fawad.

The FIR mentioned that Fawad threatened the polio team and repeatedly refused to get his child vaccinated. 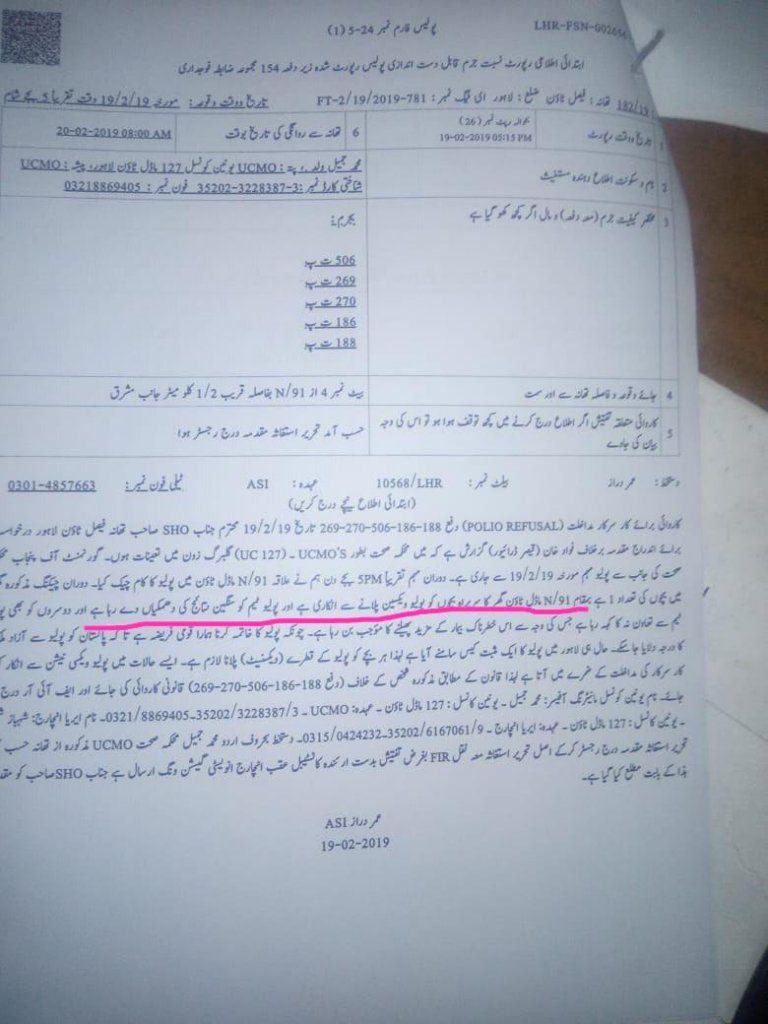 The news was first revealed by the Polio PM’s taskforce Babar Bin Atta in a series of tweets where he said:

I have been told that Respecable Mrs. Fawad thinks getting their daughter immunised from UK will give the child protection against WPV1 strain. Protection against Wild Poliovirus can only be guaranteed with Oral Polio Vaccine. https://t.co/h12Cws8JiN

Fawad is our pride, I request him to allow teams to vaccinate the child. Lahore has had a polio case last week, we must protect the child.

Fully agree, I assure you that I will try my best for a solution to the problem. We just want to protect the child as every other child, as I said earlier, Fawad Khan is our pride. The DC Lahore is a topper CSS officer & as respectable as Fawad sb. InshaAllah it will be settled. https://t.co/8NOZwgZuaY

After the news was spread like fire, Fawad Khan finally broke the silence over the issue and cleared the matter.

The Public Relations team of the actor issued a statement which reads:

Fawad Khan has been outside Pakistan since the 13th of February where he performed at the PSL opening ceremony in Dubai and is presently in the United States. His travel history clearly demonstrates the manufactured nature of the FIR and he has just come to know of the FIR through the press.

Fawad Khan fully supports the anti-polio drive and is very well aware of the guidelines of W.H.O and CDC. The vaccination of Fawad’s daughter is up to date and the record is there to support the same is available.

Fawad reserves the right for appropriate legal redress including all such remedies against any damages caused by this event, should the FIR not be canceled.

Seems like haters are trying to malign Fawad Khan. However, they have clearly failed in their efforts. What’s more, with proofs put forward by Fawad Khan’s PR Team, it is apparent that polio teams have acted irresponsibly upon the matter.