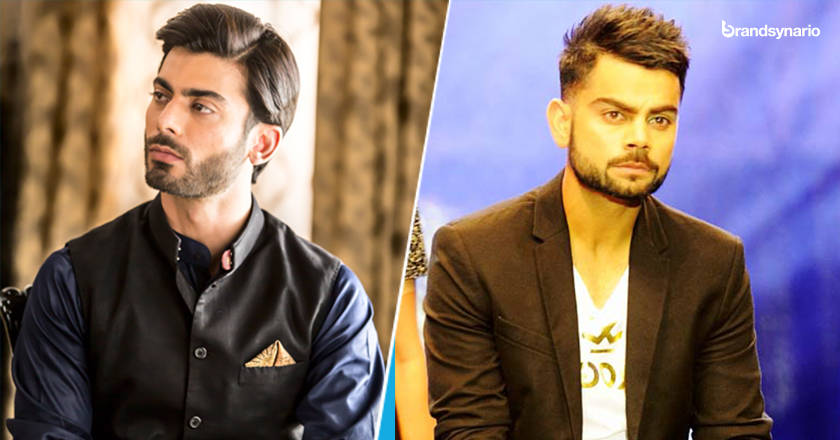 Indians can’t seem to get enough of Fawad Khan.

Our Khoobsurat hero is rumored to play the role of Virat Kohli in a new movie on the life of ace cricketer MS Dhoni, as reported by the Indian Express.

However, when Pandey was contacted for a confirmation, he said that he was not at liberty to make any comment.“I have signed a non-disclosure agreement and am not allowed to say anything,” he said.

‘MS Dhoni – The Untold Story’ is based on the story of the Indian cricketer Mahendra Singh Dhoni’s dramatic journey.

Read More: Bollywood Biography On The Life of Dhoni