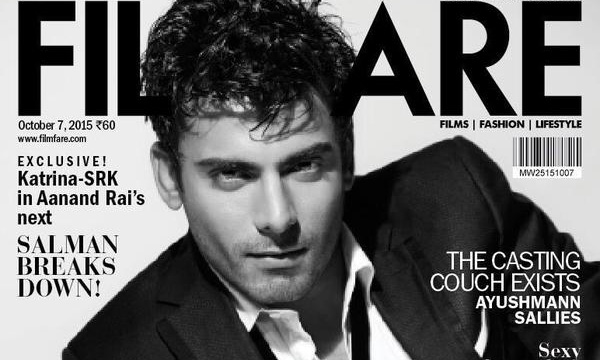 Seems that India will never get over with their obsession with the Pakistani celebrity, Fawad Khan. According to Goonj India Index 2015 report, Khan has proudly made it to the list of India’s Most Wanted T.V stars.

The Fawad-fever in the Indian audience has never dropped down since the superstar floored the neighbouring nation with his spectacular small screen presence earlier in Humsafar and later in Zindagi Gulzar Hai along with his telefilm, Behad. 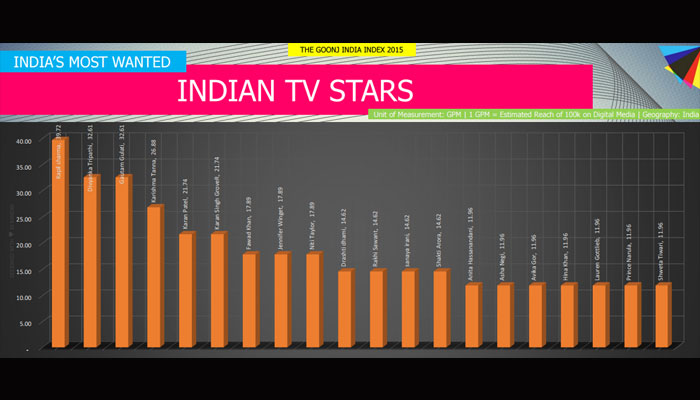 While the comedian Kapil Sharma tops the chart, the Khoobsurat Khan successfully stands on the 6 spot amongst other noteworthy stars of Indian television.

Of course, the people across the border are bound to love our Humsafar hero. He is utterly handsome than most Indian men and his acting trysts have outshined the celebs not just in their television industry but in Bollywood as well.

So let’s applaud for Pakistan’s King of Khan-dom, Fawad for his never-ending round of victories in India. He will now soon be seen in Kapoor and Sons, slated for a March 2016 release.