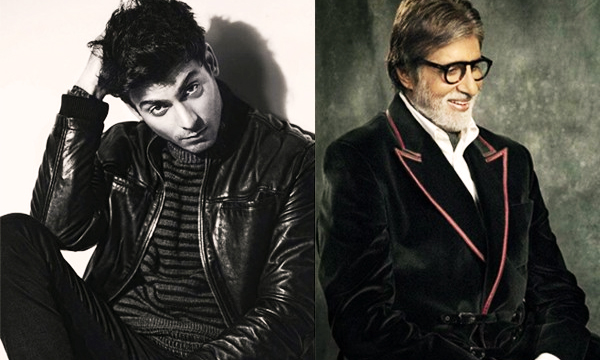 Rumor has it that the upcoming directorial debut of Salman Khan’s ‘Jugalbandi’ will star Big B Amitabh Bachchan alongside the heartthrob of Pakistan Fawad Khan.

Not much has been disclosed about the movie yet, however, recently a post on Filmfare disclosed that Fawad and Amitabh will be screening together in Salman Khan’s upcoming biopic Jugalbandi, in a student-teacher relationship. Amitabh Bachchan and Fawad Khan, playing a role of ‘guru and shishya’ will be seen bonding together in a musical genre.

The sources further revealed that Fawad Khan is in talks with the director and is yet to confirm or deny the role in the film whereas the leading female cast of the film has not been decided yet.

Fawad Khan is all set to appear in Albela Rahi, a Pakistani Film Industry production in which Fawad will be seen playing a role of a musical artist.