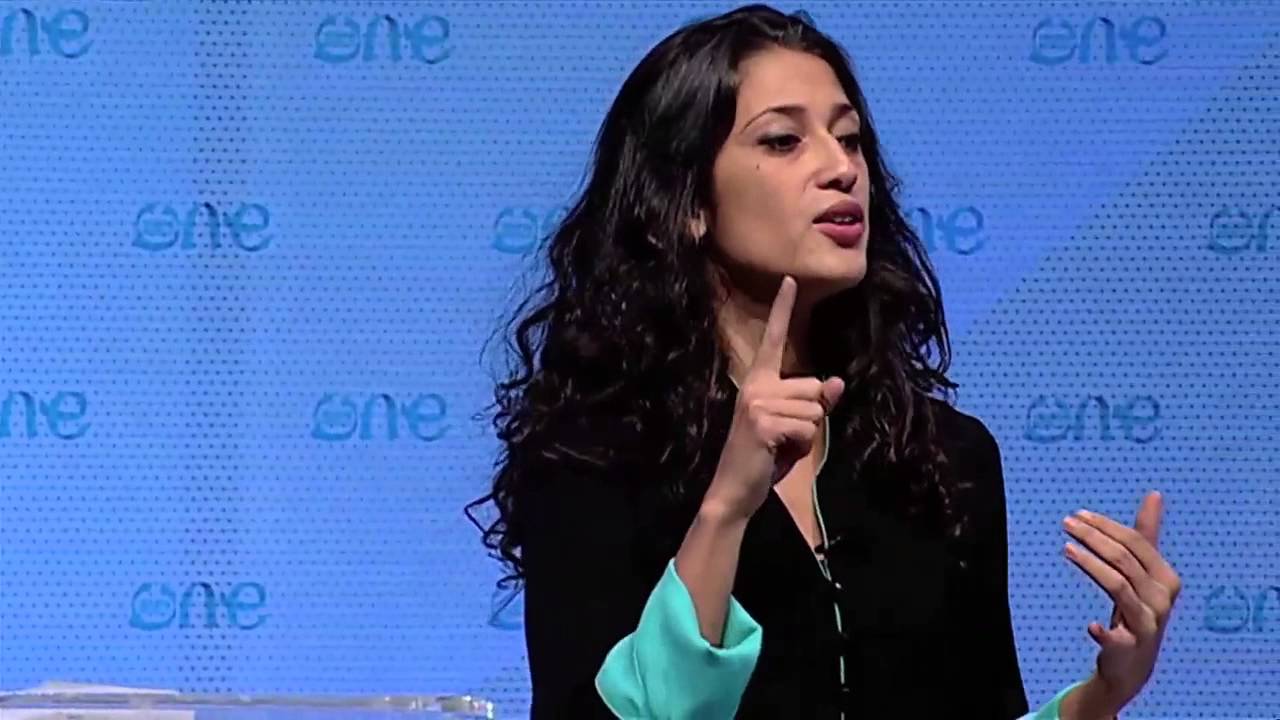 In times when religion is quite a touché topic all over the world, yet another heated debate surfaced on social media-this time between the well-known western author and staunch atheist, Richard Dawkins and Pakistani poet and writer, Fatima Bhutto.

While Dawkins is notorious for being outspoken about his conflicting views on religion; he choose Islam like many other times to raise his voice against.

Questioning the concept of feminism in Islam, he tweeted:

Islam needs a feminist revolution. It will be hard. What can we do to help?

Instantly he was greeted with not-so-welcoming retorts by the Twitteratis, majority of them being the ladies.

@ilovetangawizi Clearly you know NOTHING about Islam. Start with studying Surah Nisa. @RichardDawkins

@RichardDawkins Richard. Islam does not need feminist revolution. You know why? It was feminist. Want proof?

.@RichardDawkins Oh no u didnt, Rich. Last thing we #MuslimFeminists want is a white dude claiming our movt pretending to help. Just go away

@RichardDawkins When was the last time you engaged intellectually w/a Muslim woman? Or were you busy discarding their opinions as usual?

Although he received many replies to his dubious concern, it was the spree of fiery responses of Fatima Bhutto that spiced up the discussion, all the more!

How many Muslim women does it take to tell Richard Dawkins he’s not needed? https://t.co/jiqLHZr7ku

Re earlier: It should be perfectly obvious that only Muslim women are qualified to speak/act on the changes they need.

Sporting her “no-nonsense” attitude, the lady hailing from Pakistan’s political dynasty took no time to bash the prominent biologist and made it clear that his advice was surely not not required.

While Richard Dawkins never falls short of rounding up controversial comments on religion, his comments appear to be the most blunt about his aversion towards Islam.

What do you think about the heated exchange between Dawkins and Bhutto? Share your views in the comments below.