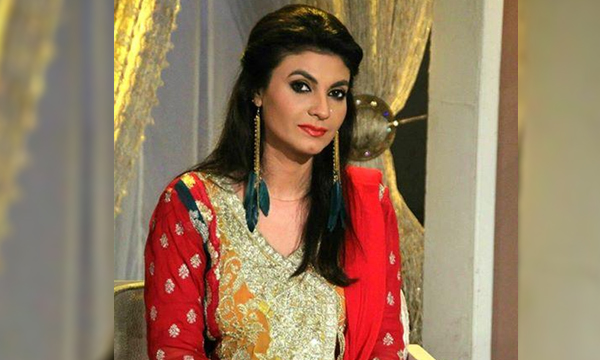 Earlier, the news was making waves on social media that the popular songstress, Fariha Pervez has ended her career in singing to embrace spirituality. The diva had decided that she will be devoting her voice to Sufi songs and religious recitals.

However, the latest buzz is that icon has altogether bid adieu to showbiz and life in Pakistan! And you will be shocked to know why.

According to a report by ARY News, the female crooner is all set to begin a new life in America as she is in deep distress after her separation with the singer, Nouman Javed. The news added that Fariha will never make a comeback in the world of entertainment.  What is more, the star has kickstarted a profession as a property dealer and her new plaza is also under construction at Lahore’s Bahria Town Plaza.

We all know that Fariha’s and Nouman’s marriage created quite a controversy with her ex-husband even committing a suicide. Later within a year, he married the actress, Jaana Malik.   Now, according to ARY, Fariha will soon be tying the knot to a Pakistan resident living in Paris, France.

If the news is true, wedding bells will soon be ringing for the singer.

Seems like the singer has turned over a new leaf and is eager to start a fresh chapter. We wish Fariha good luck.