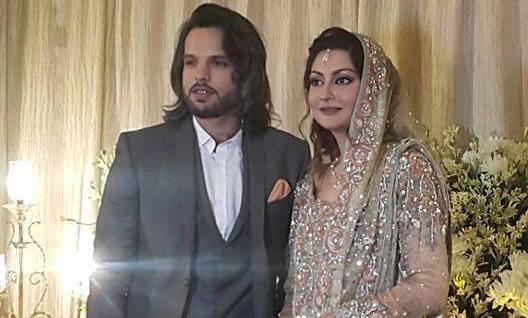 Nouman Javaid was recently in the news for attempting suicide and rumors were buzzing that the singer was facing troubles in his marriage with Fariha Pervez. According to latest social media buzz, though, the singer has tied the knot with the Pakistani actress Jana Malik.

The crooner, however, promised to save his marriage with his wife stating that he would wait for Fariha till his last breath. He was very hopeful and optimistic about his marriage with Fariha. What happened is now what we all wondering!

Check out these wedding pictures of Nouman Javaid and Jana Malik that have surfaced on the internet. 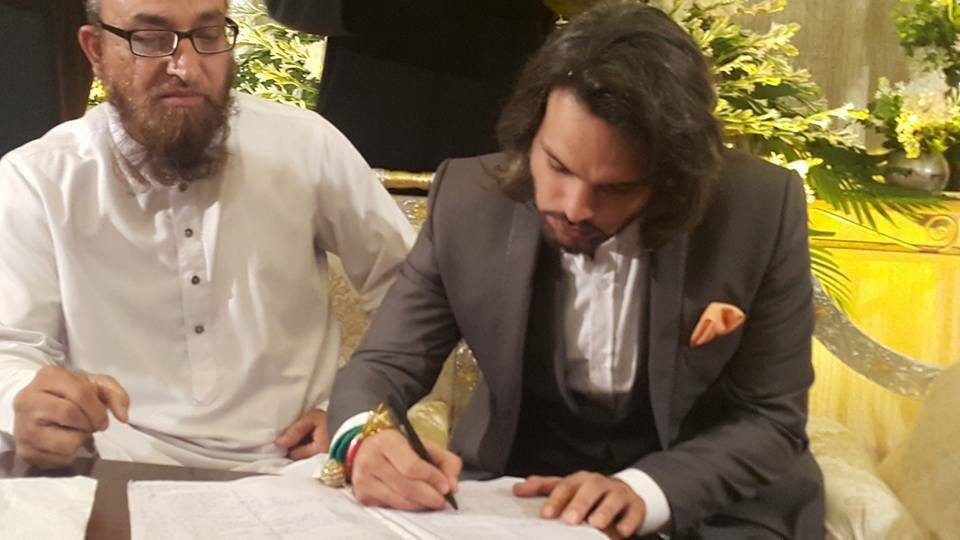 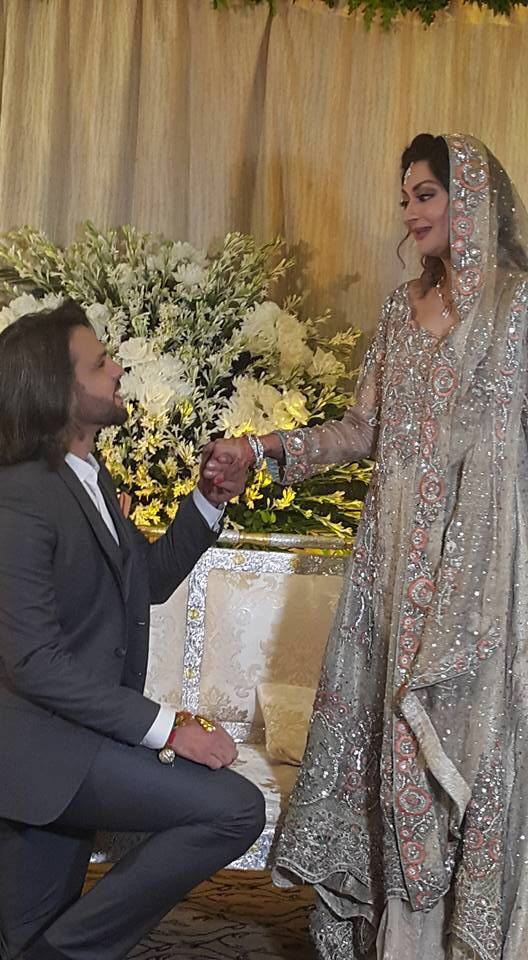 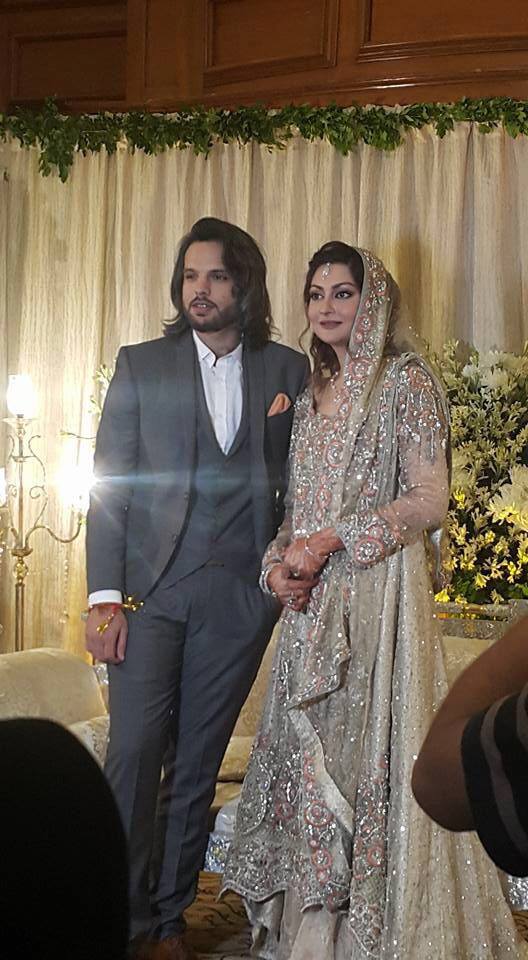 This was a total arranged marriage said the Dasht-e-Tanhai singer. He met Jana through his parents on August 10th, Express Tribune reports.

“All my functions were held in Lahore, and I only invited close friends and family.”

While talking about Fariha the singer said, “I could not wait any longer, nor waste my life over a girl who did not think about me. I have chosen Jana as my life partner.”

Nouman stated that it was getting really difficult for him to get back up on his feet, career wise. “I am hoping this marriage will be fruitful. I request others to never ask me about Fariha because I will never openly speak about her”.

The singer clarified that he tried his best to work it out with Fariha after the suicide incident but she was unwilling to put in any efforts. Apparently, Fariha had also filed for divorce in court but that has not been worked out as of yet.