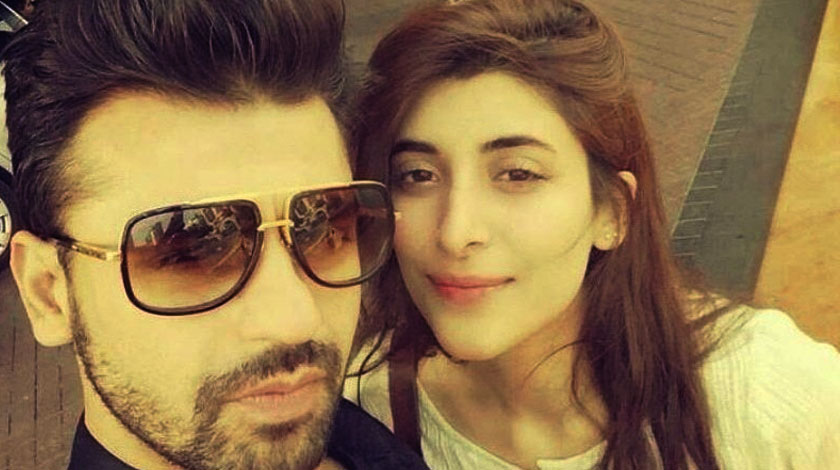 Former lead vocalist of JAL, Farhan Saeed dating Urwa Hocane is no new news. However, to see the couple’s chemistry getting aired in the upcoming drama titled as ‘Mere Ajnabi’ is worth the wait.

The drama will be showing the off-air love-birds becoming the soulmates on screen.The couple has yet not made any confirmation statement regarding their relationship

The couple has not yet made any confirmation statement regarding their relationship status however their pictures on social media are a confirmation to all the speculations. After glamorizing the TBCW 2015’s ramps, the couple is now locked and loaded to set the television screens on fire with their heart-warming romantic scenes.

‘Mere Ajnabi’, is an Idream production. The plot revolves around a typical love story where Urwa will be staring as an innocent girl who reckons Saeed as jinx in her life. After a series of misfortunes, the couple patches up and the story ends as a cliched happily live ever after tale.

Not sure about the plot, but the couple’s real life chemistry on screen would be worth watching!

Take a look at the behind the scenes shots of the drama: 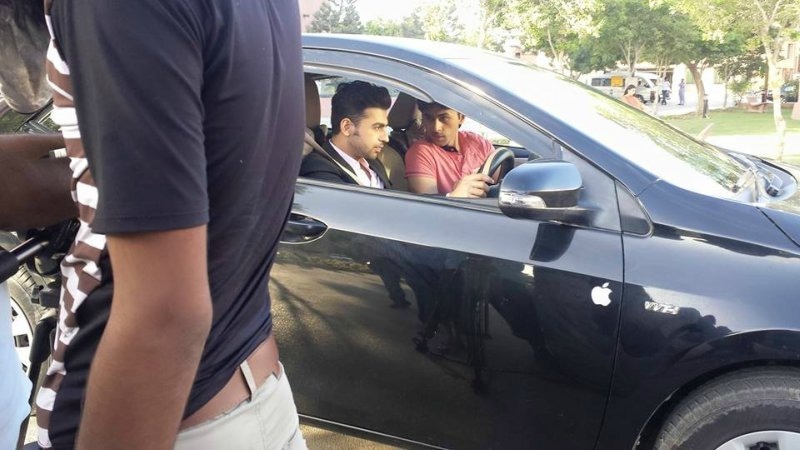 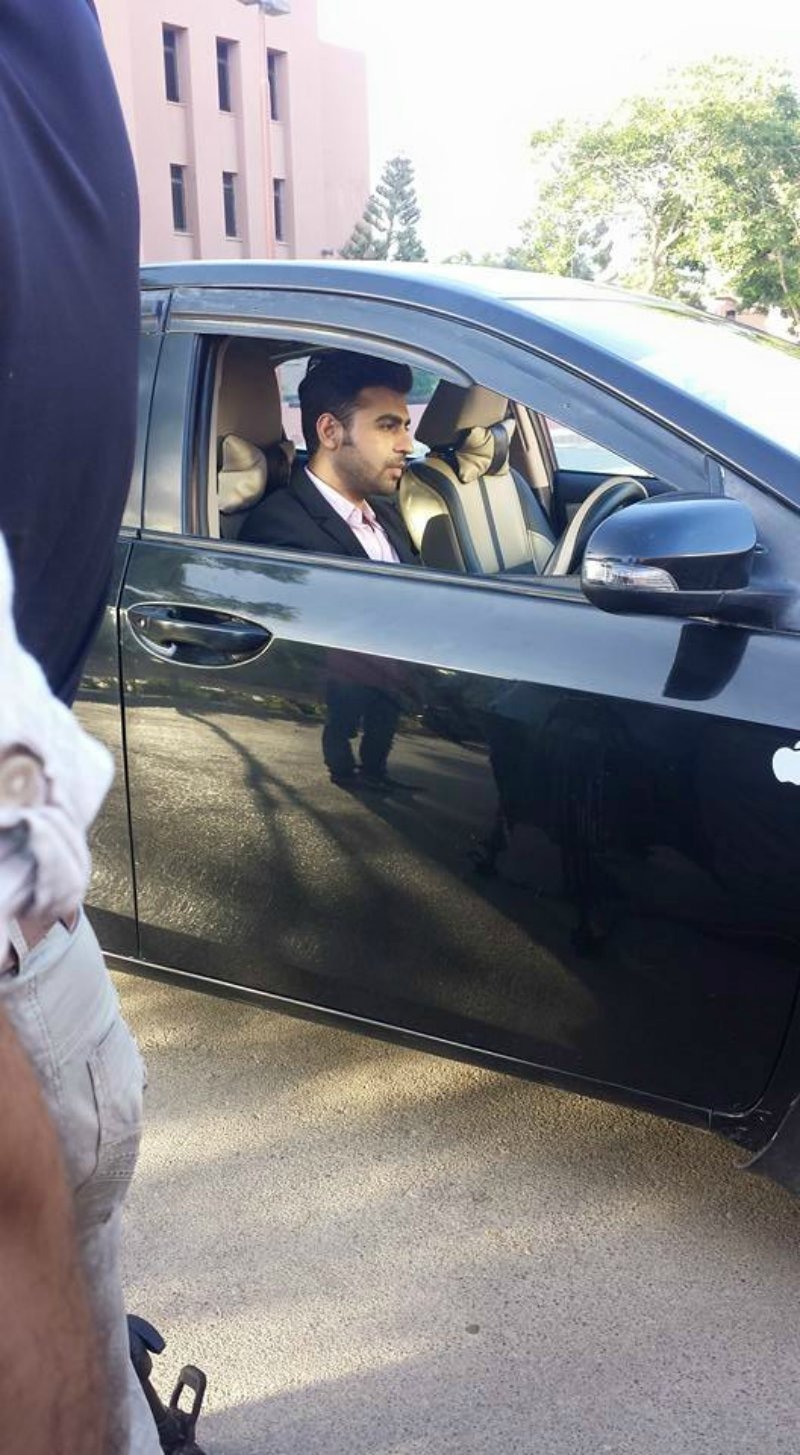 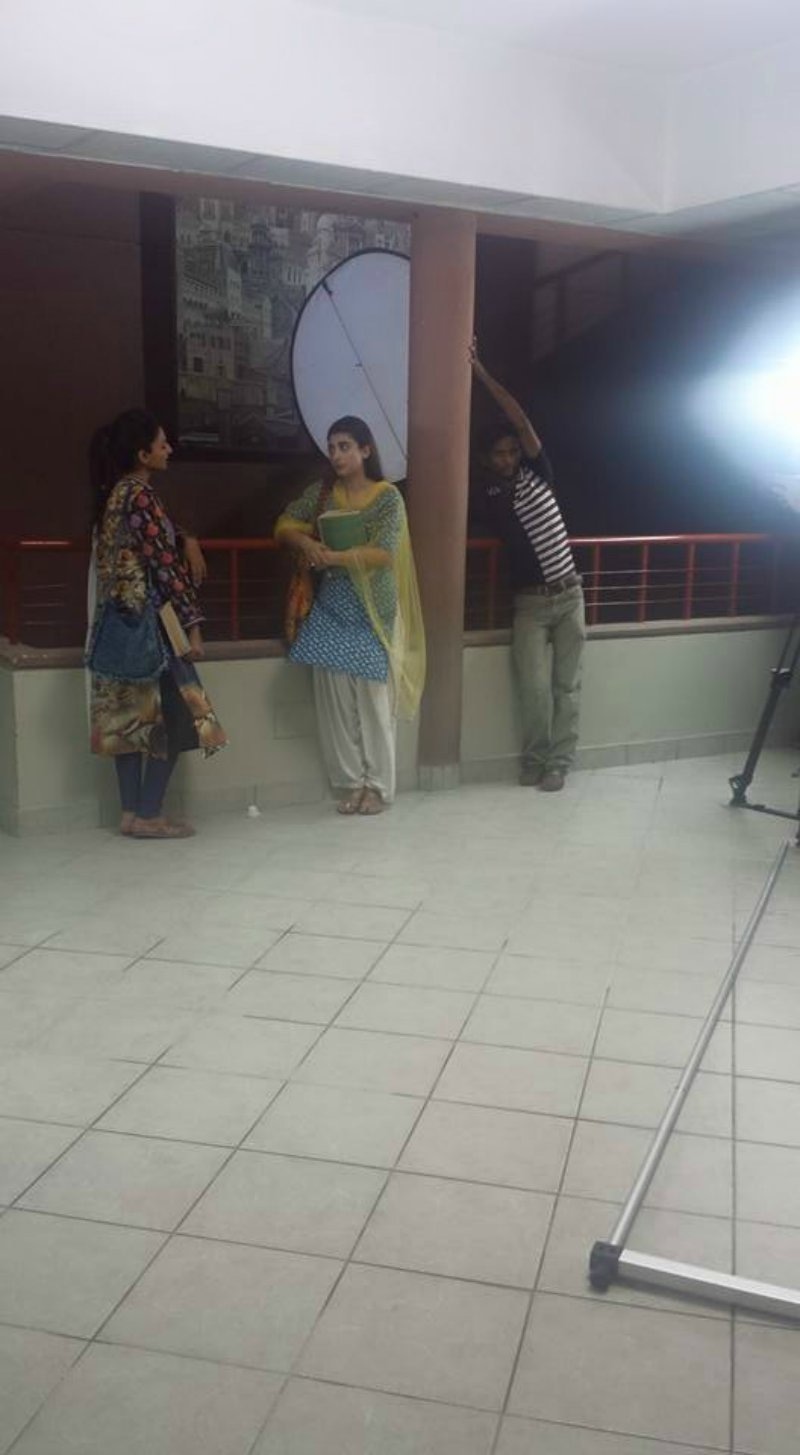 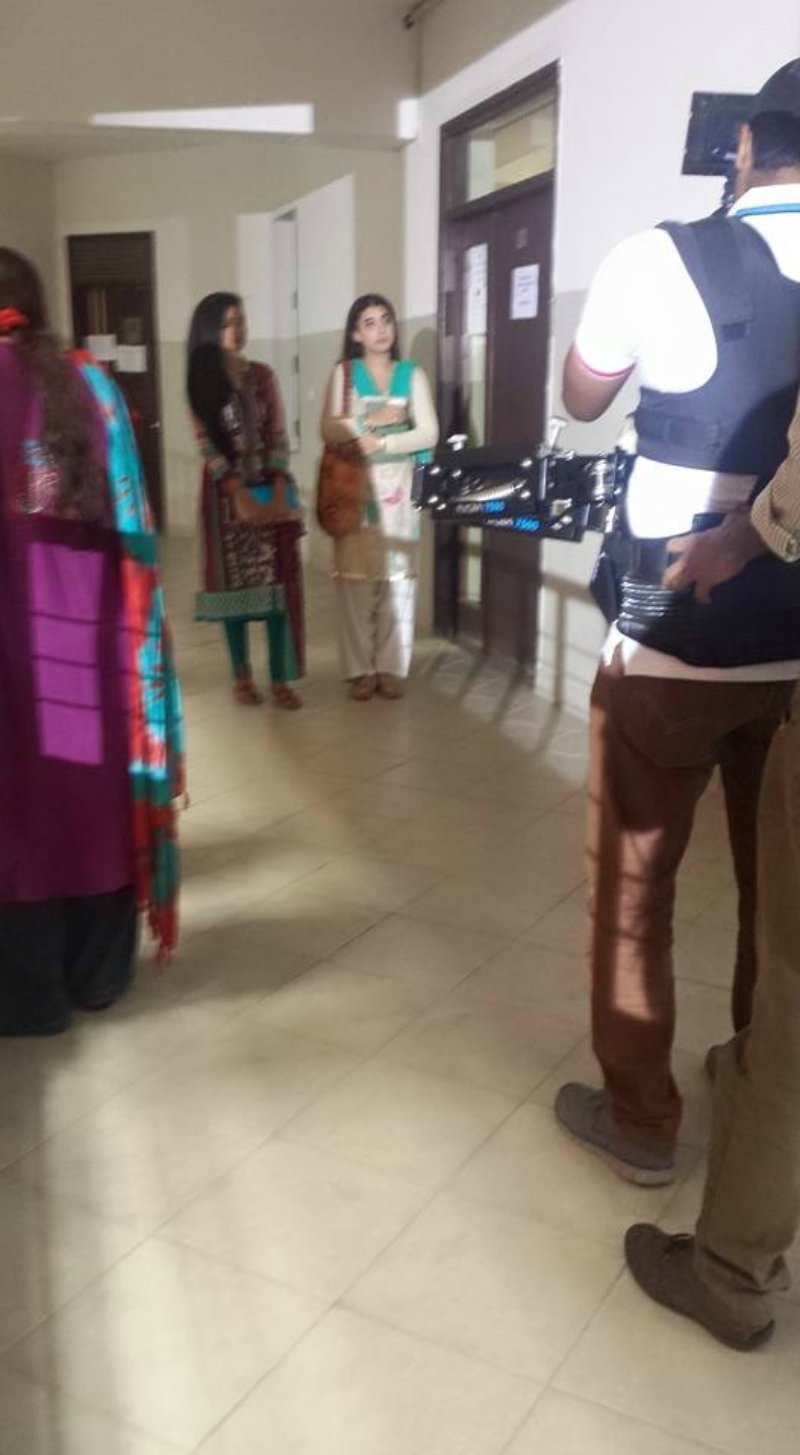 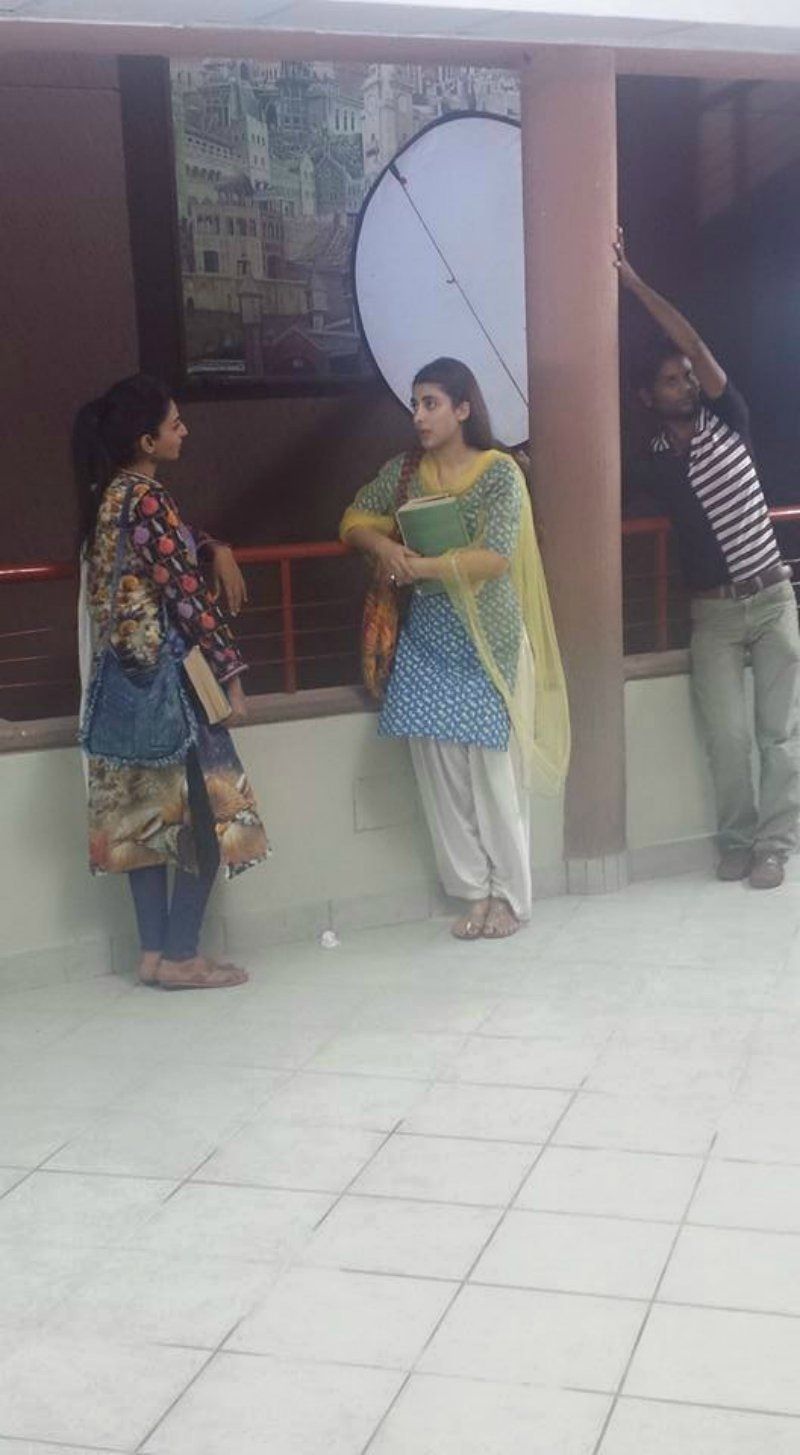