Home Entertainment Celebrities Farhan Saeed Is Back in Bollywood!
Advertisement 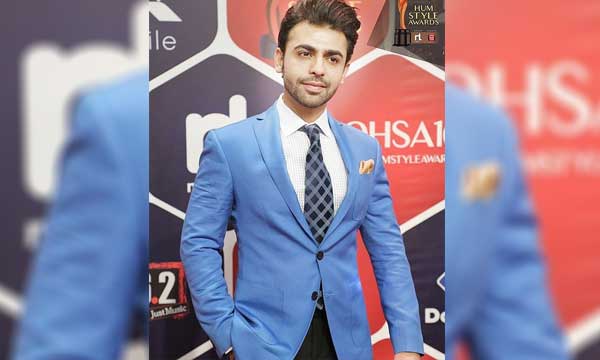 The singer turned actor, Farhan Saeed is one of the most popular rock stars in Pakistani music industry and has been successfully winning hearts for years now!

The year 2016 had been a booming year for the star with 4 music videos, concerts and coveting fame for drama Udaari. Looks like 2017 is going to be no different as Farhan heads off to Bollywood even though there is a ban on Pakistani artists in India.

Farhan Saaed Rocking at a Concert The Sajni singer is not only lending his vocals but has also composed the song for B-Town celeb Arjun Kapoor’s next Bollywood movie, ‘Half Girlfriend’. Farhan will be singing a beautiful duet titled ‘Thori Dair’ with none other than uber talented Shreya Ghoshal.

The movie also stars Shradha Kapoor and is set to release on 19th May. We can’t wait to see what Saeed has in store for us with ‘Thori Dair’.

12 Things We Bet You Didn’t Know About Farhan Saeed!

Stay tuned to Brandsynario for further news and updates