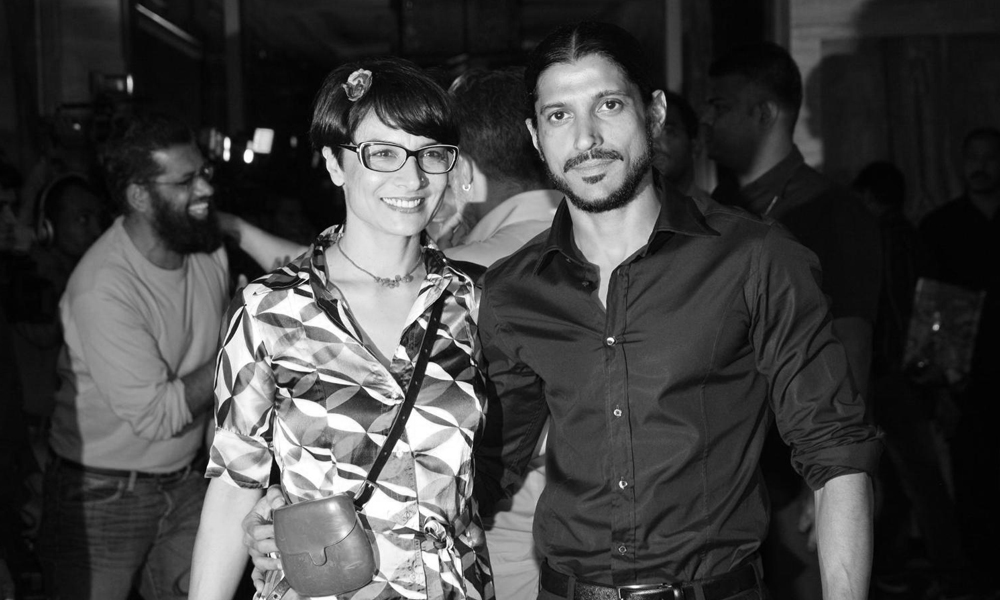 Bollywood’s ace actor and director Farhan Akhtar has decided to part ways with his wife, Adhuna Akhtar after 15 years of marriage. The shocking news came in just days after another beloved couple of Bollywood, Ranbir Kapoor and Katrina Kaif decided to call it quits after 3 years of relationship. The couple was married for 15 years and cite ‘a matter of growing apart over the years’ a reason for their divorce.

Adhuna, who is a professional hair stylist met Farhan for the first time on the sets of his directorial debut, Dil Chahta Hai. The couple was regularly seen together in B-town gatherings. According to Indian media, speculations about the trouble in paradise were in the air when Adhuna was nowhere to be seen with Farhan on the Wazir movie’s promotion.

The couple has released a media statement stating: “This is to announce that we, Adhuna and Farhan, have mutually and amicably decided to separate. Our children remain our priority and it is immensely important to us, as responsible parents, that they be protected from unwarranted speculation and public glare. We sincerely request that we are given the privacy that is required at this time to move forward in a dignified manner.”