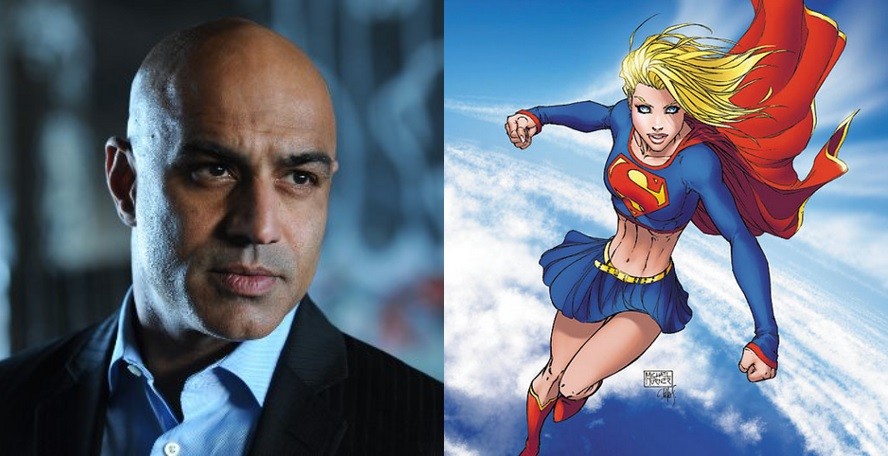 Iron Man famed Pakistani-American Hollywood actor Faran Tahir is all set to portray the role of The Commander, an alien military expert leading the forces against Supergirl, in the upcoming CBS series titled, Supergirl.

Expected to go on air on CBS Network in 2015-2016, the TV series is based on DC Comics’ character Supergirl.  Faran has wrapped up shooting for the pilot, and will be seen in a recurring role throughout the series.

Speaking about his upcoming show, Faran says, “Supergirl is a tremendously fun show. Hopefully, CBS will order a full season. The Commander has the potential to be a deliciously ruthless and mischievous character.”

Tahir is best known for his act as Raza, the leader of a terrorist organization, “The Ten Rings” in Iron Man (2008). He played Starfleet Captain Richard Robau in the 2009 film Star Trek. In 2013, Tahir played President Patel in the science-fiction film Elysium.

Faran recently gave a heartfelt interview to renowned international publication Huffington Post, talking about his experience of being a Muslim actor working in Hollywood.