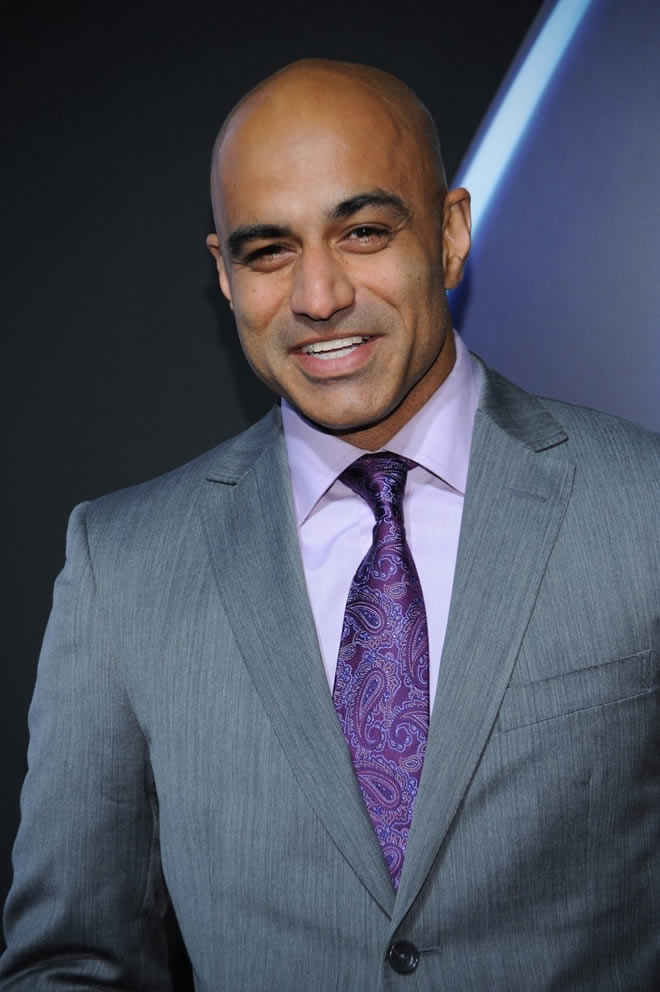 The Pakistani-American Hollywood actor Faran Tahir is all set to play Eden in The Mad Genius Project. The year 2015 has been quite eventful for the actor Faran Tahir and it seems 2016 is going to be event better!

After joining the cast of various series such as Supergirl, Satisfaction, American Crime, and The Land of The Outlaws, the popular actor has now signed on for yet another exciting project. Faran Tahir will play the villainous Eden in the highly anticipated sci-fi thriller The Mad Genius Project from writer/director Royce Gorsuch.

The Mad Genius Project is a gritty science fiction film about a young mad genius and his imaginary friend who make a flawed attempt to fix humanity’s problems by “hacking the human mind.” With few resources to pull off such an audacious project, they steal different pieces of technology, eventually capturing a nihilistic madman’s (Tahir) neural transmitter. 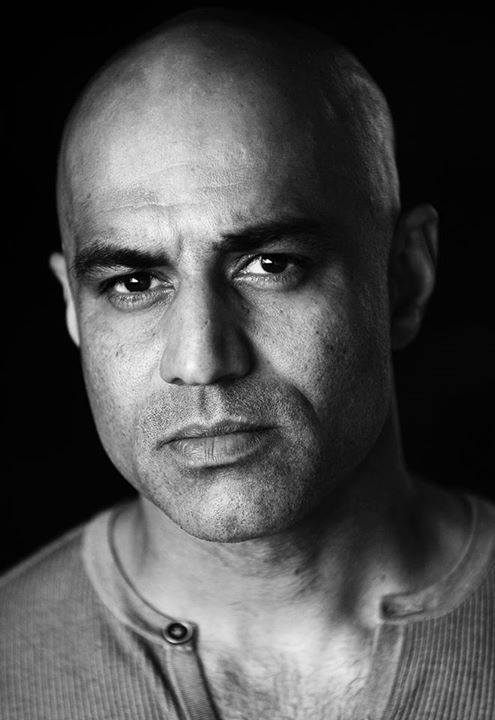 Faran Tahir (born February 16, 1964) is a Pakistani-American film and television actor. Tahir is best known for his act as Raza, the leader of a terrorist organization, “The Ten Rings” in Iron Man (2008).

He made his film debut playing Nathoo in the Disney’s 1994 live-action version of Rudyard Kipling’s The Jungle Book. He has since appeared in such films as Picture Perfect (1997), Anywhere But Here (1999) and Charlie Wilson’s War (2007).

The Mad Genius Project begins production in November of this year and is expected to release at some point next year.He played Starfleet Captain Richard Robau in the 2009 film Star Trek.

He appeared in JAG in the episodes “Ice Queen” and “Meltdown” which served as the two pilot episodes for the series NCIS. Seven years later, Tahir appeared in the spin-off NCIS: Los Angeles.