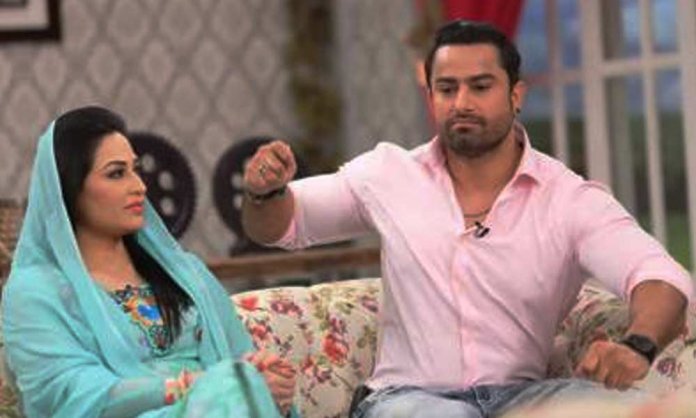 Earlier this week, it was revealed that the famous singer Humaira Arshad and Ahmad Butt’s divorce has been finalized with mutual consent.

Last year, Humaira Arshad filed for Khula in Lahore’s family court from her husband actor/model Ahmed Butt and the court issued two divorce notices but the couple patched up.

However, the duo parted their ways this time with mutual consent and in the presence of their families.

While talking to Express Tribune, the songstress said:

Our divorce was ultimately finalised on Monday after mutual understanding. This divorce was a mutual decision and neither of us have any complaints with each other.

Back in 2015, the couple formally announced the decision of parting their ways through media. However, a few months later, they decided to get back together for the sake of their son.

Things didn’t get any better between the couple and they took the matter to the court again in 2017. This time, the singer alleged her husband of pulling her hair and beating her in public.