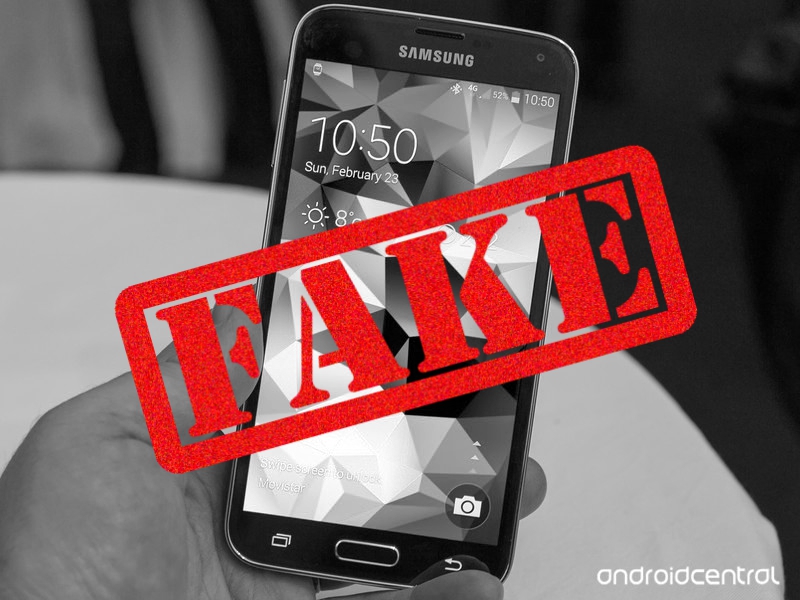 The Federal Investigation Authority (FIA)’s Anti Corruption Circle, Karachi had conducted a raid on mobile shops in one of the city’s largest electronic markets on Thursday and arrested two for tampering with IMEI numbers. The officers also recovered dozens of counterfeit mobile handsets from the raid.

According to reports, the team raided Al-Najeebi Mobile Market, Abdullah Haroon Road, Saddar-Karachi, at the information of counterfeit smartphones of prestigious brands.

“The retailers and consumer are requested to only buy official products by the company’s authorized shops. The authorities should continue taking necessary action against this disgraceful act of selling counterfeit smart-phones and punish all the people involved in it.”

The accused disclosed that the fake Samsung mobiles are smuggled through Afganistan and then are replicated with the logo of the brand. The phones are brought through Chaman, Balochistan, and the carriers then distribute them amongst their group.

iOS 14.5 Now Allows You To Unlock Your iPhone With A Mask On