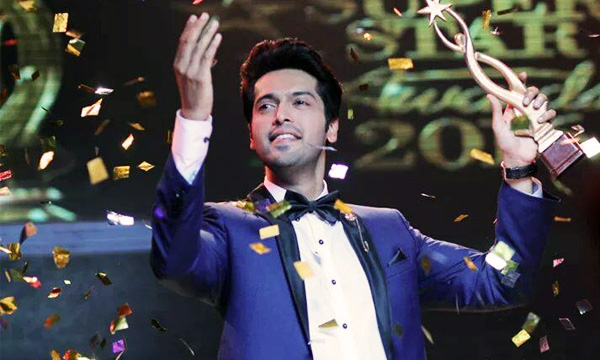 The very talented and famous actor Fahad Mustafa will next be seen in upcoming Pakistani movie, by Zinda Bhaag famed directors Meenu Gaur and Farjaad Nabi. The movie is produced by Mateela films in collaboration with Dawn network and is penned down by Faseeh Bari Khan. The title of the movie still needs to be decided- the movie is to go under filming soon.

Fahad Mustafa’s enthralling performance in Na Maloom Afraad featuring Urwa Hocane and Actor in Law alongside Mehwish Hayaat were lauded by all the Pakistani movie lovers! Fahad Mustafa’s character in ‘Actor in Law’ is an up and coming lawyer who loves to blend over-the-top theatrics into his serious career.

The versatile actor has a number of dramas under his belt with some outstanding performances in Main Abdul Qadir Hoon and Kankar on HUM TV. The famous celebrity has roped a massive amount of fan following through his hit show Jeeto Pakistan on ARY Digital.

He also appeared in Pakistani biographical film ‘Mah e Mir’, directed by Anjum Shahzad alongside Iman Ali. The movie received mized reviews, but was one of Fahad’s most excellent work.

Here are some of his fun vacations pictures with his wife Sana Fahad in Vienna!