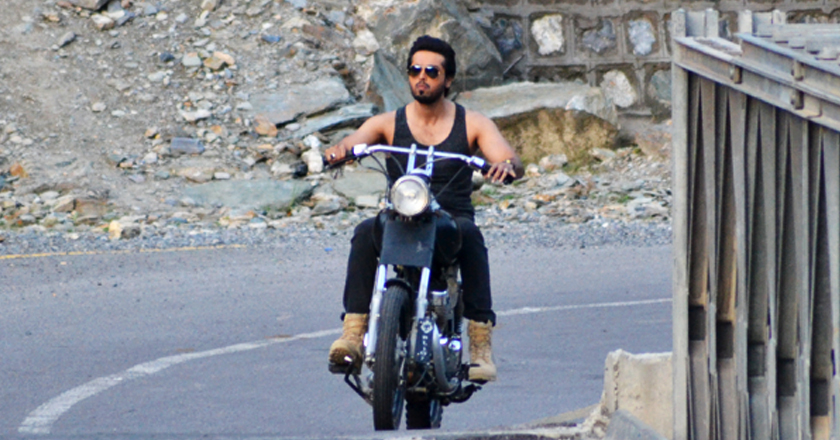 One of the most recognized faces in Pakistan, Fahad Mustafa, is all set to make his Bollywood debut.

The Na Maloom Afraad actor, who became a household name with his robust hosting skills in Jeeto Pakistan will soon make his Bollywood debut.

The actor will soon visit India to finalize the details, “We are in the process of finalizing the details”, his Manager confirmed.

Beginning his career as an actor in supporting TV roles, Fahad has come a long way; his recent debut in movies proved to be a turning point, not only for his career, but also for Pakistan’s reviving film industry.

The 31-year-old gem of Pakistan’s media industry is currently one of the most trending personalities who has played versatile characters. Starting his career in 2002, Fahad – the son of Sindhi character actor Salahuddin Tunio took over the television industry through his realistic acting skills in drama serials.

After the phenomenal success of his debut movie, Na Maloom Afraad, the actor will now be seen in the upcoming biopic Mah-e-Meer.