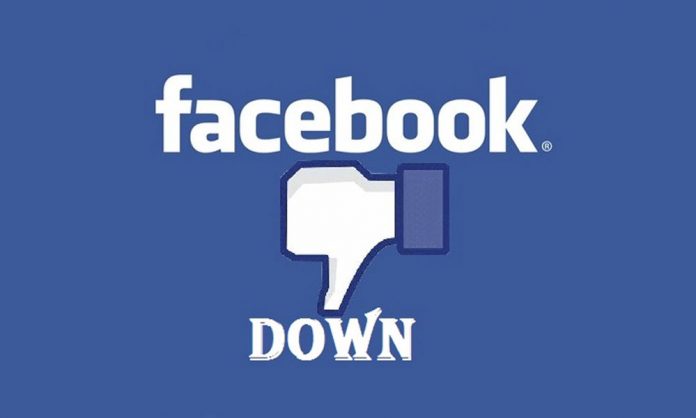 Facebook users experienced a rare case of social media outage. This was experienced worldwide as users took it to Twitter to express their frustration.

Reports of issues on the downdetector.com website began around 2100 GMT, with users particularly affected in North America and Europe.

The outage lasted less than 90 minutes before normal service resumed. Some users had read-only access while others were unable to log in.

“Earlier today, a networking issue caused some people to have trouble accessing or posting to various Facebook services,”

“We quickly investigated and started restoring access, and we have nearly fixed the issue for everyone. We’re sorry for the inconvenience.” -Facebook spokesman

Did you also experience an inconvenience? Share your city’s name with us below!