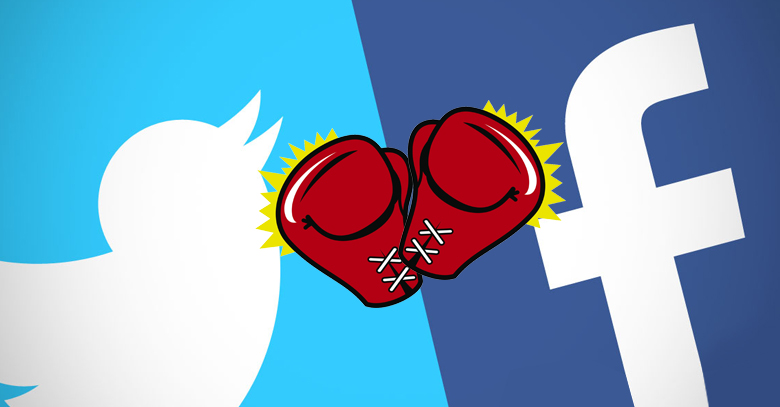 Social networking site Facebook and micro blogging site Twitter are at loggerheads as the competition amongst social media sites increases.

After the success of Twitter’s Amplify sponsored video tweet effort, Facebook is now looking for targeting advertisers by giving TV spots on a weekly basis.

Twitter together with Nielsen also plans to launch its TV Ratings report but Facebook is not far behind with its plan to launch a weekly rundown which will be sent to media conglomerates such as ABC, NBC, Fox and CBS.

The weekly report will show interactions (posts, likes and comments), regarding television shows, for unique users on Facebook in the U.S.

Comparison of Facebook “likes” and Twitter “favorites” is not the ideal benchmark, considering the strict demarcation in terms of software programming and the algorithms on which each has been created.

Facebook earlier said that it receives five times as much TV-related activity as compared to Twitter. During the finale of Emmy-winning series “Breaking Bad” Facebook received 5.5m interactions from more than 3million users, compared to the 1.47m tweets from over 682,000 uniques for the same show.

According to the Wall Street Journal, “Facebook and Twitter are in a heated fight to own the Web’s town square, because becoming the go-to hub for real-time events like television shows could draw more user activity and more advertising dollars.”

Both the social media sites are trying to prove themselves worthy to advertisers and broadcasters but Digital Trends sums up the argument beautifully, “everyone knows Twitter is the place for real time conversation about cultural events—not Facebook.”