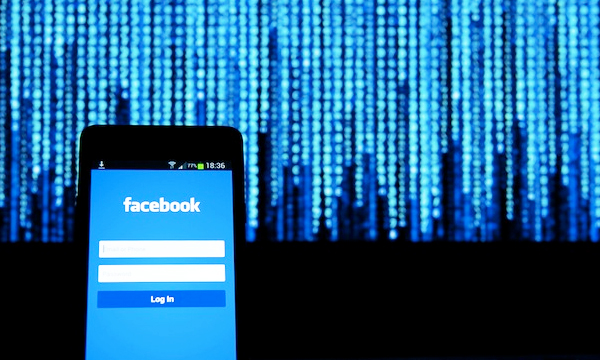 Facebook has announced a newly added social signal in their News Feed algorithm to better understand what users want to see.

The Edge Rank algorithm has played a vital role in keeping the news feed fresh and engaging while timely updates have kept spammers away from flooding your news feed with crappy marketing, flashy news headlines or stories irrelevant to your preferences.

This very problem which is now becoming a huge barrier to Twitter’s growth.

So, What have they done this time?

Instead of just ranking stories through implicit signals of (clicks, likes, shares etc) the new algorithm will now use insights gathered by asking people what they want to see.

Users are now asked to rank stories with a five-star ranking system, which will determine if they want to see a certain kind of story in their news feed. This new tweaking is essential for regular Facebook users who are logged in throughout their day and are subjected to more than 1000 stories.

Equipped with the newly added insights from these qualitative ranking surveys, Facebook News Feed Algorithm can now reduce the stories with sensational headlines that are designed to trick you into clicking.

Facebook’s ultimate objective is to design a news feed which you can enjoy every time you come back with entertaining stories of your own liking, instead of stories based on the number of likes, shares and clicks.

With this new approach, there will be winners and losers.

Pages/content providers that produce good quality content will now get more referrals and traffic but if they’re one of those who only aim to trick you into clicking their content based on a scandalous headline or flashy title may feel a significant drop in their traffic.

A Technology enthusiast and an experienced Software Developer, Junaid Ali has more than a decade of experience. His areas of expertise stretch from Java Enterprise, .Net, Android to the upcoming MEAN stack and BigData technologies. Currently, he is Associate Director of Technology at Synite Digital, doing cool things and bringing new innovations to the Digital Industry of Pakistan.