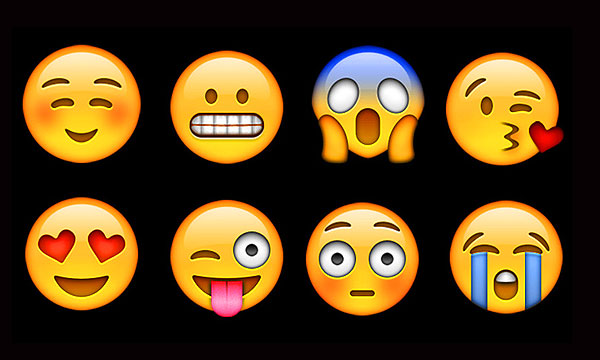 Emojis continue their ascent. These icons illustrating emotions have become part of texting, email and instant messaging worlds, and will soon be integrated into Facebook and Twitter so that users can react to a status, photo or video in the simplest way possible.

Twitter is playing on the emotions of its users. Only a few days after it replaced the star symbolizing favorite tweets with a heart meaning “like”, the microblogging service is considering including emojis in its service to enable users to react to any message, reports The Next Web.

Facebook recently announced its intention to offer an alternative to its famous “like”, which is not always appropriate for content put online. The idea is to offer its members a series of emojis covering the whole emotional spectrum (like laughter, surprise, sadness, etc.)

For the moment, the biggest social network in the world is discreetly testing this feature in a few countries including Ireland. It could become available to all Facebook users in 2016 if it is judged to be a success.

As proof that emojis are here to stay, the UK’s Oxford dictionary has just made “emoji” its word of the year. Its editor says the use of this word has more than tripled in 2015 compared to the previous year.