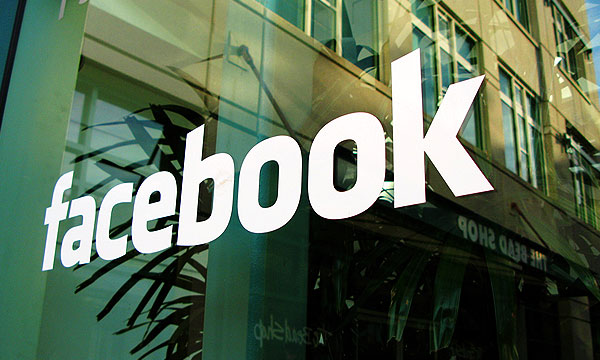 Facebook is currently testing out a new feature, Temporary Profile Picture that allows users to set a profile picture temporarily and have it reverted to the old one automatically, after a set number of hours, days or weeks.

Facebook’s Temporary Profile Picture feature is a response to the trend of changing profile pictures to support a cause or to celebrate a milestone or event.

Facebook users usually change their profile pictures for a trending cause or when celebrating a birthday or anniversary. With the new feature, the users can express how they are feeling at the moment with a temporary profile picture and have it changed back, without sending a Newsfeed notification, to the old one once the moment of celebration or support has passed.

Some reports are arguing that the feature is as shallow as the entire concept of simply changing a profile picture to support an important cause. However, those, who believe they can make a difference to the world using social media networks, think the feature couldn’t have been introduced at a better time.

While it seems like a fun way to express yourselves without the daily hassle of changing profile pictures, the feature can prove disadvantageous to the network too; considering if everyone were to use temporary profile pictures, it would be more difficult to identify users for those looking to find them via the network.