Home Business Facebook – Time For Some Face Off
Advertisement 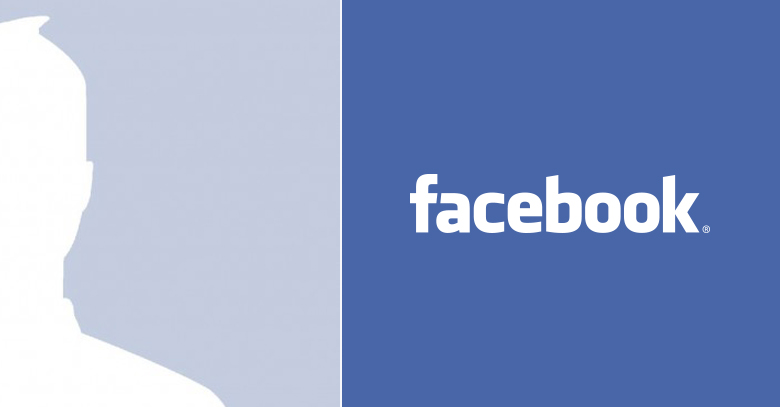 The issue was highlighted by a non-profit organization called ‘Women, Action and the Media’. The primary objective of the owner, Jaclyn Friedman, was to ‘gain the support for the cause by taking the help of both advertisers and Facebook’.

To view the overall impact of the act, the campaign managed to bring up to 5,000 emails, drawing the support of 60,000 posts on Twitter.  An estimated 15 companies associated with Facebook openly narrated their distress and discomfort with the havoc Facebook had created and were adamant to end their relationship and association with the brand name.

Mark Zuckerberg faced massive trouble as the company managed to lose clients and associations with major brands when violent content was explored promoting violence, rape and abuse. The social media networking website, even though usurped the lives of millions around the world, seems to have become much more consumed with societal issues.

Users have started to now focus on Facebook’s influence upon the plagues in society. The website faces immense defamation resulting in losing its associations with some of the top brands  such as ZipCar, Dove and Nissan.

Even though brands have been thinking to limit their associations with their Facebook, Nissan plans to re-connect with Facebook, should the website stop its violation and hate speech promotion against women.

Violence and maltreatment against women has been issue of grueling importance and according to Friedman taking a big step such as challenging Facebook and setting certain boundaries is essential.