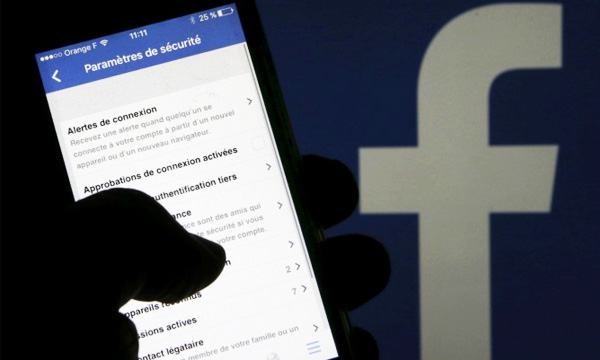 Facebook is working to tackle harassment on its social media platform, reports Mashable. The network is in the process of testing a new feature that automatically alerts users if another person is using their name or profile.

If it finds that someone is impersonating another user, Facebook will send an immediate alert, asking users to confirm whether someone else was using their account.

The feature, which Facebook began testing back in November, is now available in around 75 percent of the world. The company intends to expand its availability in the near future.

Profile impersonation, while not a widespread problem on Facebook, does affect many users, especially women in various regions of the world. The new feature is part of Facebook’s attempt to make the social network more safe for users.