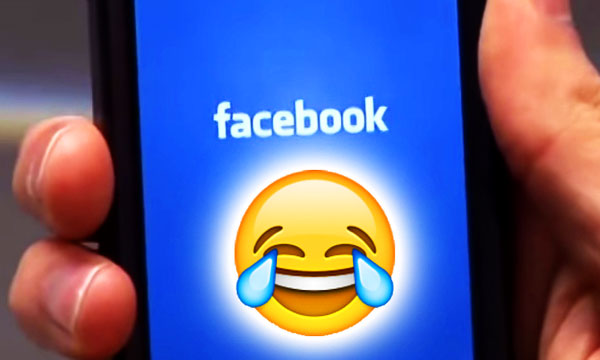 As an avid social media user, You either hahaha, hehehe or lol or you may just :D!

A recent blog published by the research team of Facebook revealed how users laugh while interacting through posts and comments.

Facebook users prefer using ‘Haha’ over any other phrase to express their laughter says a blog recently published by the most prevailing social networking site. And yes Haha has taken over LOL too.

According to the infographic released by Facebook’s research team the way people e-laugh has evolved greatly over a decade. During this evolution process, the classic internet slang ‘LOL’ which once dominated the texting language universally, has lost its wide-spread presence and appeal. The infographics also showed that older people preferred using ‘LOL’ and ‘Hehe’ over emojis and ‘Haha’. Females, however, preferred using emojis more than male users. But both female and male users resorted to ‘Haha’ and emojis more than any other expression.
However the research did not include or account for  direct messages, the study is only restricted to comments and posts made by Facebook users. Approximately 1.5 million people from around the world interact on Facebook monthly. Every now and then they introduce new slangs and phrases to express themselves ever-evolving trends and language.

Read more: New Facebook Feature Keeps You Alive – Even After You Die