Home News Facebook: Next to be banned in Pakistan?
Advertisement 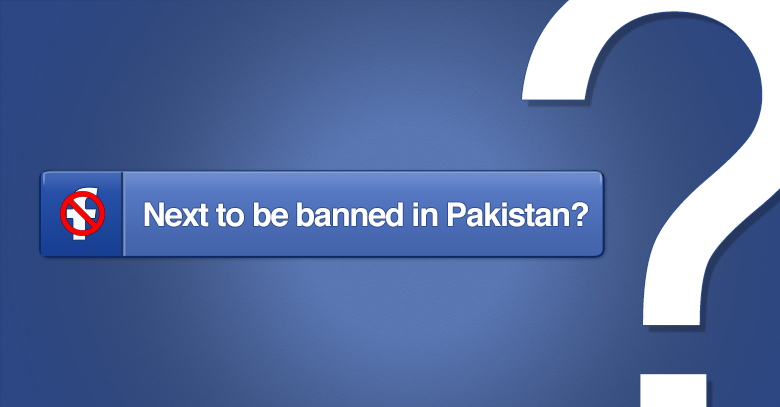 First YouTube, then apparently IMDB and now reports are coming in that the Government of Pakistan is looking seriously into the proposition of banning Facebook.

With rising tension after the Rawalpindi incident on Ashura, Facebook like all other media platforms saw a public intensification in religious arguments. The ‘hate comments’, as they are commonly called, increased aggressively which took almost all forums of the social network with storm.

To counter this situation PTA reportedly is looking into options which include shutting down the website entirely from the country. Since, specific data can neither be filtered out on Facebook nor can every conversation be moderated, therefore PTA officials intent to ban the social media giant altogether.

First it was YouTube that got banned for putting up blasphemous content on religion – the difference being that, on that occasion it was the western world –  and this time it’s the country’s own children, fighting with inadequate understanding of the religion with a despicable expanse of intolerance.

Facebook is not only the escape for more than 10 million users of the country but it is a source of income for many who now base their career solely on Digital advertising and Facebook advertising.

Hundreds of jobs are being created because of the existence of Facebook, as brands invest billions a month on this social circus.

If Facebook is banned, unlike YouTube, it would cost people more than just a pass-time. It would cost many their jobs and the country a rising industry of digital marketing.

GEO Tez reported yesterday, that Facebook can face indefinite ban in the country for being the source of uncontrollable breakout of religious intolerance and discrimination that has exasperated the Rawalpindi incident.

The authenticity of the confirmation of banning Facebook might still be questioned, but a retrospect on the governments past eerie inclination of banning world renowned websites, does give out a worrying impression.