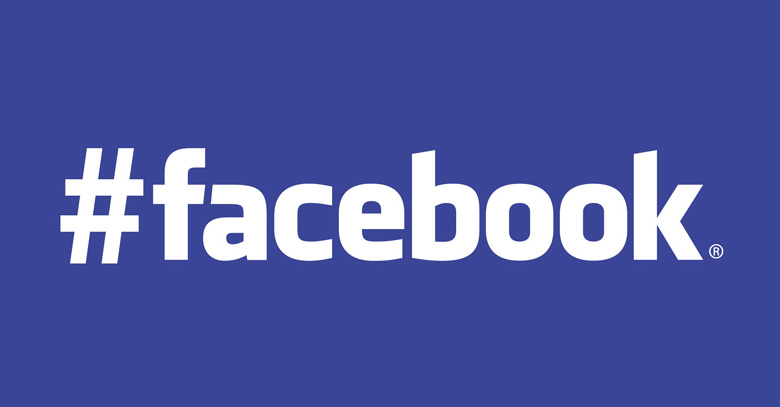 Facebook has launched yet another feature to its default app by the name of “Nearby friends”, making the app even more interesting and interactive.

This new feature allows facebook users to willingly share their location with friends through  their smartphone’sGPS system.

Through this feature, users can locate their nearby friends, which makes it easier for them to catch up in the real world.

The activation of this option is manual, thus allowing only those users to share their location who actually want to.

To deal with location sharing issue, Facebook users will not be revealed to each of their friends; however the location will be shared in “number of miles”.

It’s solely depends on the user as to with whom he wants to communicate his/her exact location and that too, for what amount of time.

Once turned on, the feature will keep updating the user if any of his/her friend is close by, while the friends that have also switched on this option will be arranged in ascending order of their distance from the user.

Many privacy options allow users more control of this feature’s privacy, including the group sharing option, i.e. to share their location with only a few, while the option to share location with Public or friends of friends have been banned by default.

As in the words of Andrea Vaccari, the product manager at Facebook

“The Nearby Friends feature will be turned off by default, so people shouldn’t expect to broadcast their location unknowingly to their Facebook friends and acquaintances. It also won’t be available to users under 18.” He further adds about the feature that it “makes it easy to join your friends in the real world.”

This new facebook feature is a nice way to bump into your friends or to keep your loved ones updated as to where you are at the moment.

The optional feature is only available to some of the users, while it is being slowly rolled out to the mass audience of Facebook in US. The availability of “Nearby Friends” within Non-US regions is still not decided.