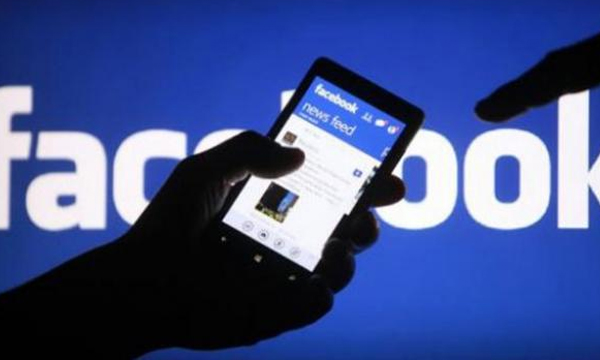 Fresh from reporting stellar earnings, Facebook on Thursday rolled out applications tailored to Microsoft’s latest operating system for the social network as well as its Messenger and Instagram services.

“There are many people using Facebook, Messenger and Instagram on Windows, so today we’re excited to roll out Windows 10 apps for Facebook and Messenger on desktop and Instagram on mobile,” product manager Davis Fields said in a blog post at the leading social network.

“These new apps will load quickly and easily within Windows and have the most up-to-date features.” 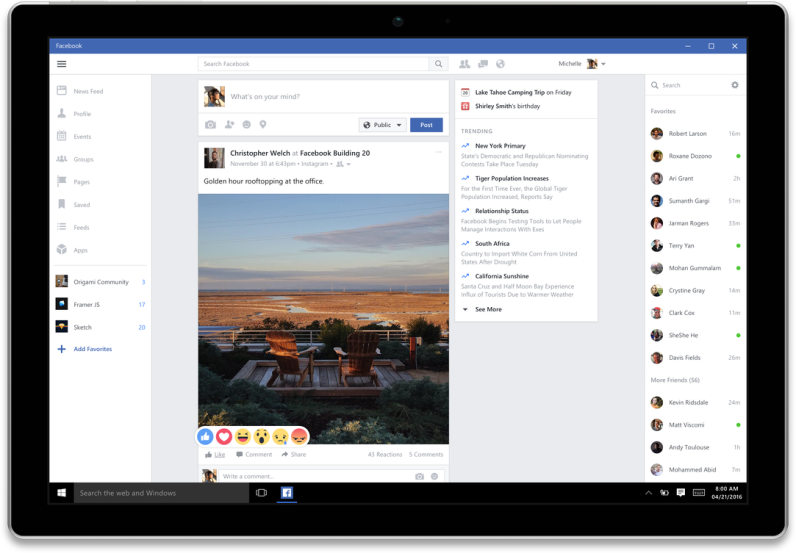 Free Facebook and Messenger programs for Windows 10 were hitting virtual shelves at the Windows desktop app store, and an Instagram application that runs on mobile devices powered by the Microsoft operating system hit the Windows Phone Store.

“We’re thrilled to have this collection of apps available from Facebook for Windows 10 users,” Windows marketing vice president Tuula Rytila said in a blog post.

Microsoft has been working to adapt to lifestyles that have shifted away from the kinds of packaged software on which its empire was built to relying on smartphones or tablets to access computing services or data hosted in the Internet cloud.

The Redmond, Washington-based technology veteran has also been struggling to get traction for Windows-powered smartphones in a market dominated by handsets running on Apple or Google-backed Android operating systems.

The results showed a two percent drop in revenue from Windows, the PC operating system which has been the core for Microsoft for years, despite a larger drop in PC sales.

In contrast, California-based Facebook on Wednesday reported earnings that showed it is thriving, with the bulk of its revenue coming from members accessing the leading social network from mobile devices.

Facebook has been cautiously optimistic about the potential for money-making advertising on its popular services such as Instagram, Messenger, and Live real-time video streaming.