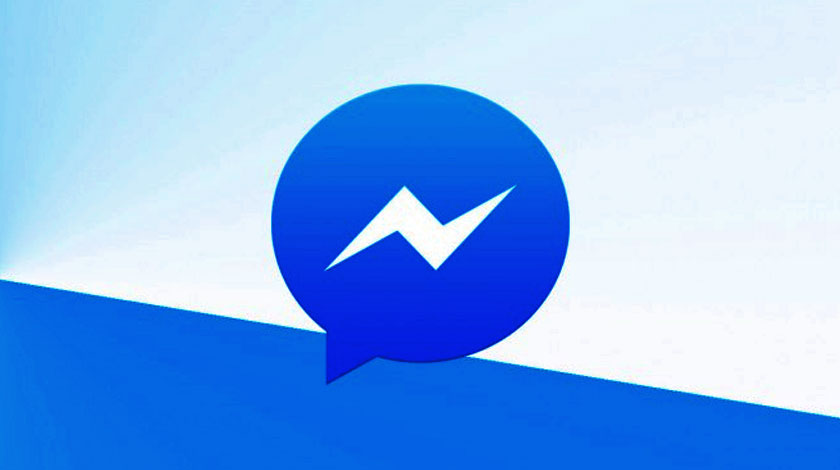 This effort seems to be coming to fruition, as the increase in users shows an increasing rate of adoption of the messenger app.

Aside from this, Zuckerberg also brought up Internet.org. According to him, the long-term objective of Facebook was to promote connectivity. As only a third of the world has access to the internet, attempting to promote a higher level of connection would also increase the user base of Facebook as well.