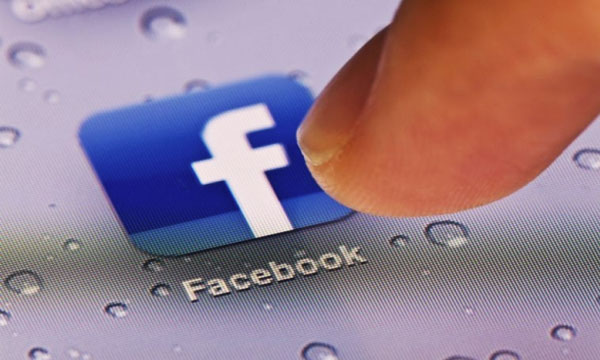 The stripped back version of Facebook’s mobile app can now play video and handle multiple image uploads. The idea behind Facebook Lite is to give people in emerging countries — those where mobile internet is prohibitively expensive, slow or patchy in coverage — on-the-go access to the social network’s core elements.

As such, the Android app ditches data-hungry features — like videos — for faster loading. The new update means that the app can now support video playback.

To get around issues such as buffering and bandwidth, any video accessed via the app will load in the background and prompt the user when it’s ready to watch.

As well as moving images, the update now allows users to upload multiple still images simultaneously, rather than one at a time.