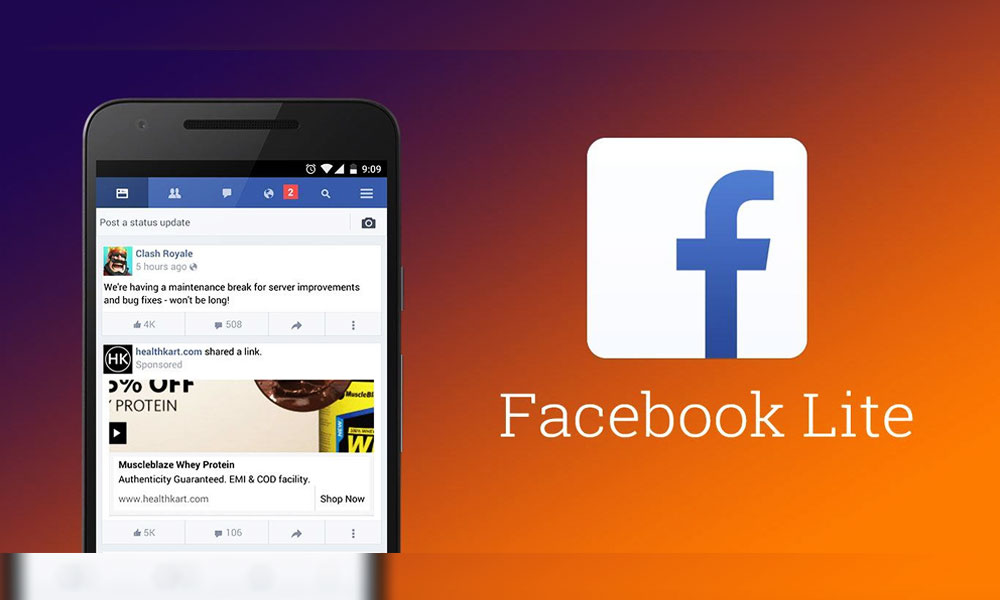 Facebook is one of the fastest growing social media giants in the tech-sector! The company announced on 8th February that their service, Facebook Lite, now has more than 200 million users a month!

This is a huge achievement as Facebook Lite is a service for those who have limited or hardly any access to the internet. The service first started in June 2015, within a year the service managed to reach the 100 million benchmark, and now with its second anniversary around the corner, it has surpassed 200 million!

The service is available in 55 different languages, scattered throughout the world across 150 countries. It is most popular in countries like Brazil, India, Indonesia, Mexico, and the Philippines. Today it’s being launched in four additional countries: Israel, Italy, South Korea and the United Arab Emirates.

Tzach Hadar who is a Product Manager at Facebook, says,

“The engineers working on this project need to consider users with low-quality Internet connections and limited data packages, but also make sure the experience is great, regardless of where they connect.”